The Nigerian Navy (NN) has said Instagram Comedian, Cute Abiola, is in its custody for violating Armed Forces of Nigeria social media policy.

But the Director of Information, Navy Headquarters, Commodore Suleman Dahun, reacting to the report, said the comedian was taken into custody for breaching Armed Forces social media policy

“Cute Abiola is not missing !!! He is in custody for breaching Armed Forces Social Media Policy,” the Navy spokesperson said.

The Armed Forces Act 2017 provides guidelines on social media use to curb undignified use of social media by members of the Armed Forces, especially acts that could render them susceptible to enemies’ trap or jeopardise ongoing military operations.

“Personnel should not post their pictures or those of their colleagues in military uniforms, or pictures containing military structures, platforms and other military related items,” said one of the slew of cautions in the guidelines.

The guidelines also include a ‘Dos and Don’ts’ section, which encouraged officers to always ‘like’ postings by all institutions of the Armed Forces but must not use social media languages such as “LWKMD, LMAO, LOL, OMG, BRB in professional posts.”

Military personnel were also required to warn their family members against controversial conducts on social media.

“Personnel will be held liable for any security issues arising from postings in respect of them by civilian friends or relations. They are therefore, to educate their friends and relations as necessary regarding military security and what should not be posted on social media,” the guidelines said. 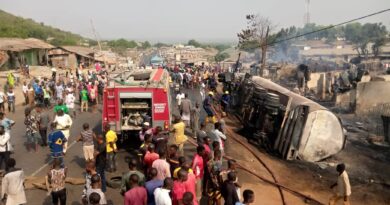 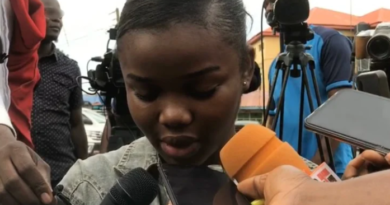