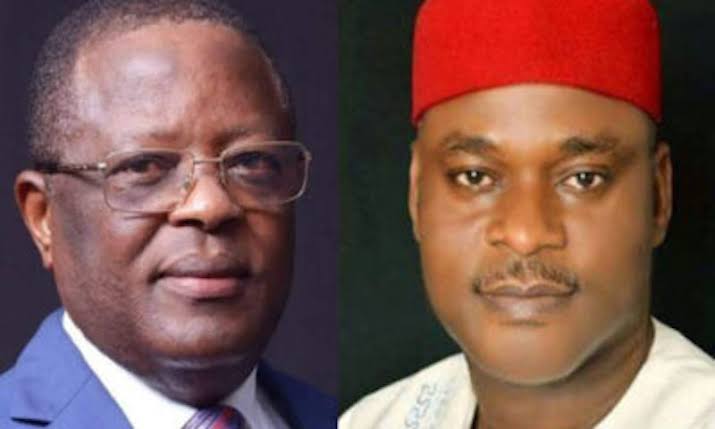 A Federal High Court in Abuja, on Tuesday, sacked Governor of Ebonyi State, David Umahi, and his Deputy, Dr Eric Kelechi Igwe, over their defection from the Peoples Democratic Party to the All Progressive Congress.

The judgement, delivered by Justice Inyang Ekwo, held that the total number of 393,042 votes Umahi secured at the 9th March 2019 Ebonyi State governorship election, belonged to the PDP, hence could not be legally transferred to the APC.

The court noted that both Umahi and his Igwe’s defection to the APC, not only threw out the PDP, but also the votes that belonged to it. 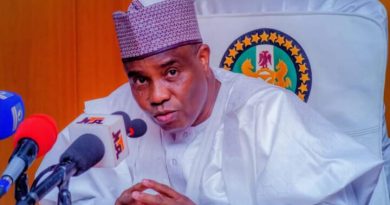 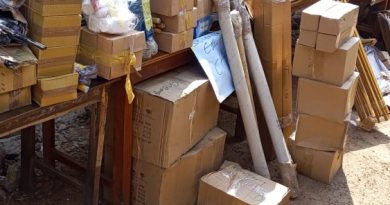