Sen. Bola Ahmed Tinubu, 2023 presidential candidate of the All Progressives Congress, APC, has decided on his choice of running mate.

A highly-competent source in the Tinubu Campaign Organisation who requested anonymity confirmed this to the News Agency of Nigeria (NAN) on Sunday in Abuja.

The source said Tinubu would make the name of the candidate public this week.

“The vice-presidential nominee may most likely be a former governor and senator from the Northeast part of Nigeria.

“The person is also by accident of birth a Muslim, confirming what Gov. Abdullahi Ganduje of Kano State said on Saturday that Tinubu had settled for a Muslim-Muslim ticket,’’ the source said.

The source added that in picking the running mate, Tinubu was not thinking about religion, but about competence, exposure and intellectual depth of the candidate.

“The considerations given for the choice of a running mate were dictated by the need to choose an individual capable of working with the presidential candidate to take Nigeria to greater heights,’’ the source said.

Tinubu is scheduled to pay Sallah homage to President Muhammadu Buhari in Daura, Katsina, on Sunday to brief him on his chosen running mate.

He earlier chose Ibrahim Kabiru Masari, as placeholder for the vice-presidential slot.

Tinubu was away in France from June 27 on a short vacation during which he held some strategic meetings. He returned to Nigeria on Saturday early enough for Sallah festivities. (NAN) 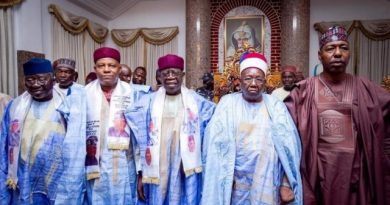 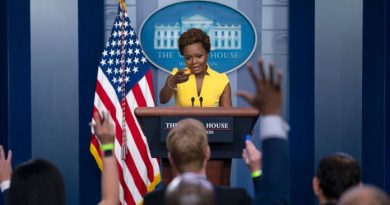