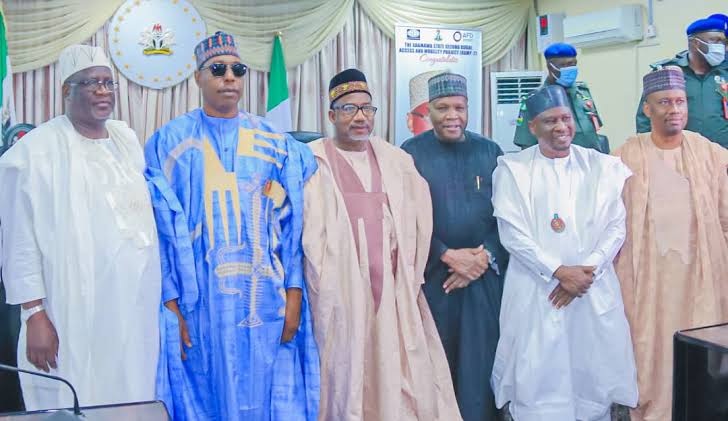 The North-East governors’ forum says there is a need for the region to adopt community policing and sub-regional security outfits to tackle the current security challenges in the region.

This was contained in a 10-point communique issued shortly after their meeting held on Wednesday in Bauchi.

“The Forum appreciates the reinforced efforts in the fight against insurgency and other forms of criminalities in the sub-region, however, it strongly feels the need for community policing and sub-regional security outfit to compliment the efforts of the Military and other Federal Security Agencies in addressing these challenges,” the governors said.

They also decried the lack of commitment by the Federal Government to continue the Mambila Hydropower Project.

Other resolutions reached were centered on the economic development of the region and improving the education sector.

SEE THE FULL COMMUNIQUE BELOW:

COMMUNIQUE ISSUED AT THE END OF THE 4TH MEETING OF THE NORTHEAST GOVERNORS’ FORUM HELD IN BAUCHI ON WEDNESDAY,3RD MARCH, 2021

The Executive Governors of Adamawa, Bauchi, Borno, Gombe, Taraba, and Yobe States, under the auspices of North East Governors’ Forum, held its 4th meeting in Bauchi, Bauchi State and discussed, among other things, the challenges facing the sub-region. Thereafter, it resolved as follows:

3.The Forum notes the need to be aggressive in repositioning Education in the sub-region and resolved to form the North East Council on Education, with the mandate to improve quality and performance of students, set up peer review, and collate data to drive decision making on education including performance, admissions, regulatory framework, human resource management, and digitalization among others. This Council is to be chaired by the Bauchi State Commissioner for Education – Dr. Aliyu Tilde.

The meeting adjourned and to reconvene on Wednesday, 2nd June 2021 at Jalingo, Taraba State. 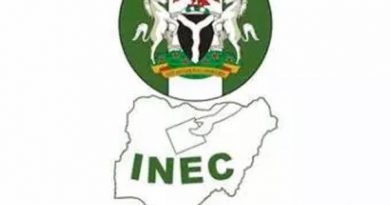 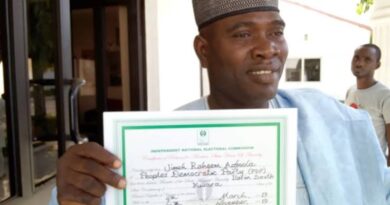 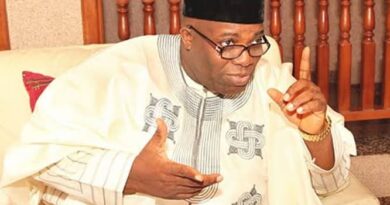