How Arrested Abuja Beggar ‘Strategically’ Made Her Dollars, N500, 000

Following the arrest of a well-known beggar, Hadiza Ibrahim, in Abuja, authorities from the Federal Capital Territory Administration’s Social Development Secretariat, SDS, have stated that the suspect is not involved in any criminal activity.

Recall, INCNews247 reported the arrest of Hadiza Ibrahim few days ago at the Ademola Adetokunbo Crescent in the nation’s capital’s Wuse 2 District when she was nabbed with a large sum of money totaling N500,000 and $100.

Malam Sani Amar, the Acting Director, Social Welfare Services of the SDS, told reporters on Thursday in Abuja that the large sum of money was an accumulation of her N2,000 daily payment, which she began many months ago.

READ ALSO: Police Report on Abba Kyari is Filled With Many Loopholes – PSC

According to Malam Sani Amar, early checks by the SDS revealed that Hadiza has no criminal record.

While urging residents of the territory to discourage begging, the official noted that Hadiza, a native of Kaduna State was able to make so much money because of the location she usually stays to beg.

Amar said: “Within our little knowledge and experience in discharging our duty, with the assistance of security personnel attached to us, we understand that Hadiza was not involved in any criminal activity and if you look at the money found in her possession, it was accumulated overtime.

“On the profiling we did on her, we gave the Police in our team time to play their role and they did what they could and it was clearly established that she was not into such nefarious acts.

“She was so wise to have selected the areas of her own begging business, where she realises huge money daily.” 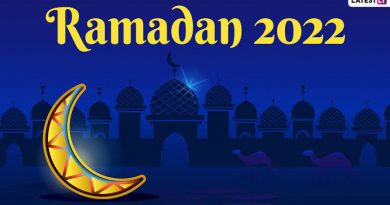 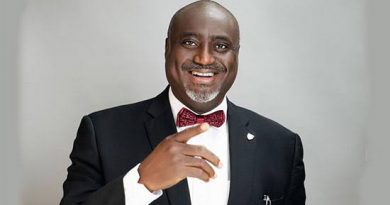