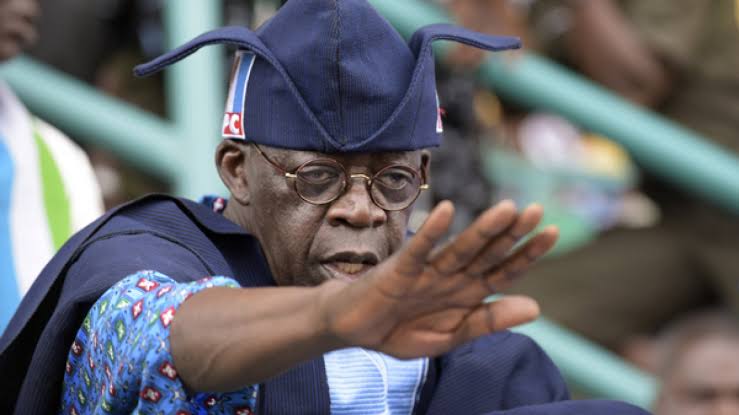 How APC Can Solve Its Tinubu Problem, By Farooq Kperogi

There is no question that Bola Ahmed Tinubu is the main character in the movie of APC’s 2023 presidential politics. Others are mere pawns or supporting casts.

The postponement of the party’s primaries, the crowding of the presidential primary field of play, the frenetic horse trading, the subterranean wheeler-dealing, the consensus proposal, etc. in APC were all designed to keep Tinubu out of contention for the party’s nomination.

Several meetings convened to persuade Tinubu to consent to a consensus candidate for the party, which is the singular reason the party instructed INEC to extend the deadline for primary elections, didn’t work.

Then the party toyed with the idea of asking the screening committee, indicatively headed by his political enemy John Oyegun, to disqualify him on the grounds of previous false claims he’d made—under oath, no less— that he attended the University of Chicago, Government College Ibadan, and St. Paul Aroloya Children Home School, Ibadan.

The petition by one Mai-Iyali Sagir Wada to the screening committee was part of the plot.

Apparently, that hasn’t worked out because the party’s legal advisers know that if Tinubu sues the party for disqualifying on account of a perjury he committed more than 20 years ago, his victory would be a slam dunk.

The fear of Buhari and his cabal is that should a primary election be held, the chances that Tinubu would win are more likely than not, and they DON’T WANT him to be president.

Well, if his victory in the APC primary election is inevitable and they don’t want him to be president, the only option left for them at this time is to let him win the primary and then sabotage him in the general election.

That was what happened to Goodluck Jonathan in 2015.

Outside of that, they’re stuck with Tinubu like white on rice.😂

Tinubu is a tough nut to crack. In trying to crack him, it’s the party that might crack.

People who know him from his childhood in Iragbiji say Tinubu would rather give up his very life fighting than give up a fight that puts him at a disadvantage. I don’t envy the cabal and Abdullahi Adamu😂