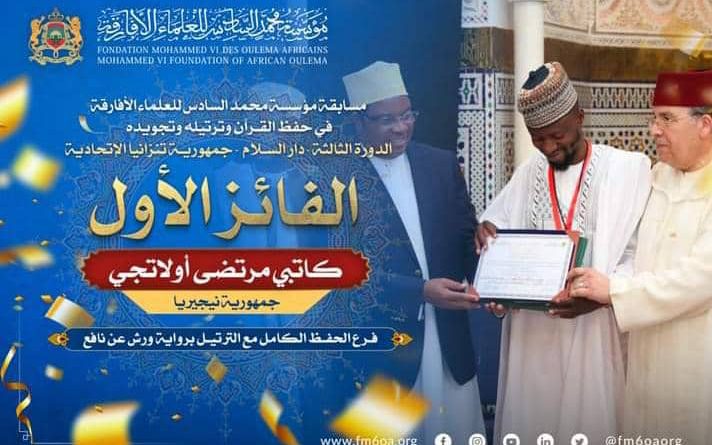 Katibi on Sunday came ahead of other 88 contestants from 34 countries to emerged winner.

The event was organised by Mohammed VI Foundation of African Oulema.

The contest is in the categories of Quran memorization and Tajweed and Tarteel recitation of the Quran.

The event was an opportunity to present the history of Moroccan Qurans, their aesthetic specificities and their artistic diversity, through their history dating back to the first centuries of history, from the time of the manuscript to the printing provided in Morocco by institutions such as the Awqaf Ministry and the Mohammed VI Foundation for the edition of the Holy Quran.

The Mohammed VI Foundation of African Ulema, according to its founders, is an Islamic religious institution seeking to prevent radicalization and fight sectarianism within Islam.

The foundation’s goal is to unite and coordinate the efforts of Muslim theologians from Morocco and other African countries to consolidate Islamic values of tolerance and critical exploration of religious texts. 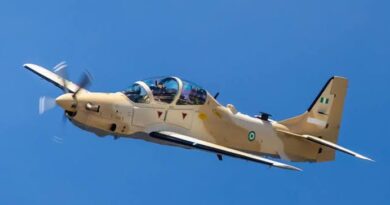