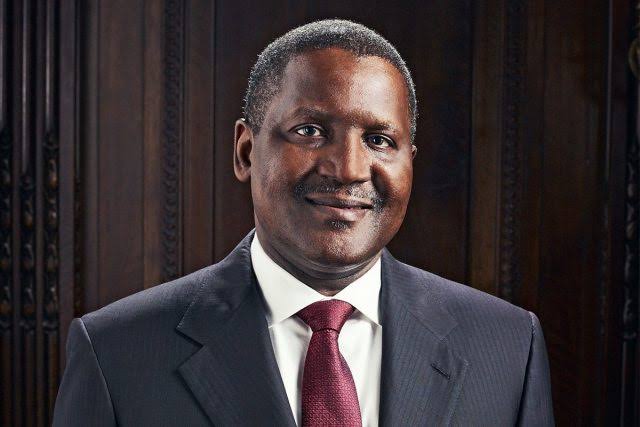 The Kano State House of Assembly has approved the renaming of Kano University of Science and Technology, Wudil, after the business mogul, Aliko Dangote.

This was sequel to a letter, transmitted to the State Assembly by the executive in May 2022, seeking for the approval of the House to change the name of the institution to Aliko Dangote University of Science and Technology, Wudil.

The House deliberated and adopted the renaming of the institution during a plenary session presided over by the Speaker, Hamisu Chidari.

Speaking to newsmen shortly after plenary, Majority leader of the House, Labaran Madari, explained that the lawmakers supported the initiative by the state government due to the immense contribution of Alhaji Aliko Dangote to the development of education in the state.

Recall that in May 2022, Kano State Commissioner for Information, Muhammad Garba, had issued a statement on the approval of renaming the university by the state government, aftea recommendation, by the university’s visitation panel.

He, however, highlighted that the approval had been transmitted to the State Assembly for proper legislative action.

Aliko Dangote was appointed as Chancellor of KUST now Aliko Dangote University of Science and Technology, in 2008 by the former governor of Kano State, Senator Ibrahim Shekaru, and reappointed by the incumbent governor, Dr. Abdullahi Ganduje, in November 2021.