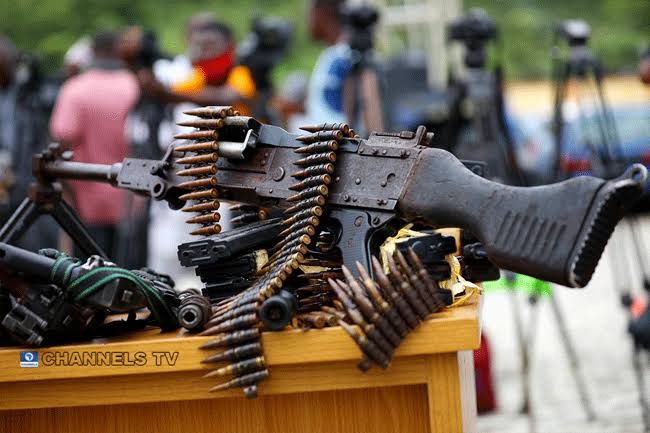 During a nighttime attack on several villagers in Koto-Karfe Local Government Area of Kogi State, a group of vigilantes murdered 11 suspected bandits and detained many more.

Inspector Abdulahi Saidu, a member of the Nigeria Security and Civil Defence Corps (NSCDC), was also arrested for conspiring with the gang.

On Friday, the robbers raided the community and attempted to kidnap some locals before being ambushed by the vigilantes.

The operation also resulted in the rescue of three kidnapped individuals.

The NSCDC operative was allegedly arrested along with a friend whose identity could not be ascertained as at press time.

It was learnt that the NSCDC officer and his friend supplied the bandits with weapons and information to undertake their crimes.

Mohammed Onogwu, the Chief Press Officer to Kogi State Governor, who made this disclosure at a press conference in Lagos on Sunday, said five of the bandits, including the civil defence operative were in the custody of the Department of State Security (DSS) for further investigations.

Onogwu said that such security success by the operatives was a welcome development and a proof that the security architecture of Kogi State was strong and solid enough to quash all forms of crimes.

He said the efforts of the Kogi State Government to make the state safest in the country were yielding remarkable results.

He also said that security agents are on the trail of kidnappers who reportedly attack some individuals in Kabba area of the state.

He said the state government was in touch with security agencies and that the governor already gave a marching order that those kidnapped must be rescued and the perpetrators apprehended. 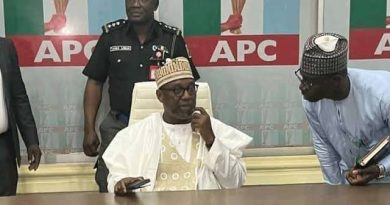 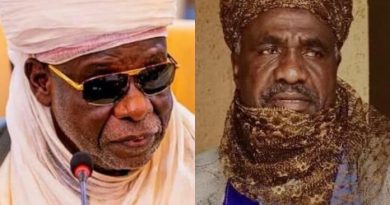 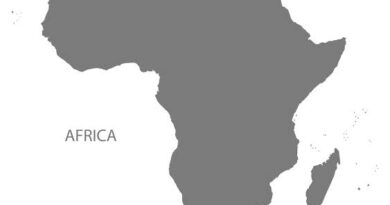