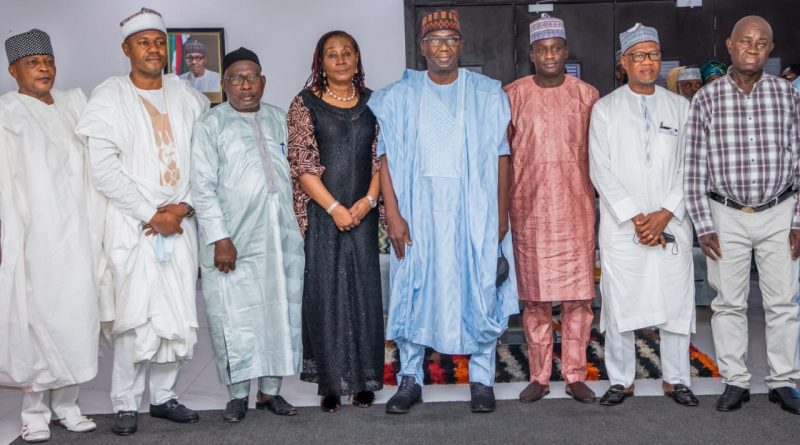 Kwara State Governor AbdulRahman AbdulRazaq hosted the delegation of ECOWAS Court of Justice to a dinner on Friday, appreciating the court for picking Kwara as the venue for the international engagement in the north central region.

The delegation of the 15-member state ECOWAS Court of Justice arrived Ilorin on Monday for a week-long sensitisation for members of the judiciary in the state on the procedures for engaging services of the Court.

“From the report I have received (from the sensitisation), it has all been good. A lot of information has passed from your side to our side, and we now know a lot more about how to engage the court,” the Governor said at the dinner.

“As you have noticed, the economy of the state has grown tremendously. When this administration was inaugurated two and half years ago we only had one or two airlines coming into the state. Now, we have four airlines and about eight flights to and from Ilorin a day. Kwara is also the safest state in Nigeria. People are relocating here to do their businesses peacefully.

“You have also come to a state with a rich history of strong presence of members of the bench and the bar. So many of our parents ended up (as judges) in the Supreme Court and as Senior Advocates of Nigeria (SANs). Therefore, the legal profession is strongly rooted in Kwara State. People would not be surprised when they heard you came here because they know it is a home for the bar and bench.

“On our part, we are doing our best to support the judiciary. We also do not interfere in what they do.”

Abdulrazaq said the administration is also implementing many programmes and infrastructural projects to improve the standing of the state and the wellbeing of its people.

Vice President of the ECOWAS Court of Justice and the team lead, Rt. Hon. Justice Gberi-be Quattara, appreciated the Governor for his patriotic commitments that are transforming the state to a vibrant commercial city.

“The good work that the current Governor, His Excellency AbdulRahman AbdulRazaq, is doing to keep the flag flying is highly commendable,” he said.

“Having said that, I want to also say that on behalf of the President (of ECOWAS Court of Justice), we are very glad that the government of kwara state has made herself available to receive us with a very enabling facility.

“Of course, the Court is an international court. Nigeria is just privileged to host the Court. It could have been Mali, or Burkina Faso, or any other West African countries. And for that purpose we were quick to take advantage of the location of the Court to sensitize as much as possible the citizens of Nigeria.”

Justice Quattara said the Court will replicate the same session in other geo-political zones of the Country, saying what had been held in Ilorin was for the North Central geopolitical zone.

“Usually, we carry out this mission in a state capital but as you have very well known that Nigeria is so large to have a singular region to benefit from this. So we decided to carry out this sensitisation in at least one state of the six geo-political zones of Nigeria. And for the North Central, we chose Kwara State. We are progressing gradually, having earlier held that of the South West and South East in Lagos and Enugu states,” he added.

He thanked AbdulRazaq and the State Chief Judge Durosinlohun Kawu for providing enablement for a lot of judges to attend the interactive session.

Justice Kawu, for his part, said the size of hospitality the government accorded the members of the ECOWAS is a reflection of the cordial relationship that exists between the three arms of government in the state, affirming that the Governor does not interfere in the workings of both judiciary and legislature in the state.

“You will observe that His Excellency the Governor of the state, the Speaker and myself are here seated. This proves the cordiality between the three arms of government in kwara state. Without mincing words, His Excellency has demonstrated that he is a civilian democrat. He has kept the judiciary apart without any interference in the affairs of the judiciary in the state. I urge you to continue in this respect because whatever we do history will judge us eventually,” he said.

Jawondo SAN, for his part, said the mission of the court to Nigeria and in particular Kwara was to sensitize the citizens about the ECOWAS Court’s existence, jurisdictions and its processes.

He said the visit has afforded legal practitioners who attended the sensitization programme an opportunity to know the way and manner by which to present cases at the Court.

“Most of us in practice would have gained tremendously on how to access the Court. ECOWAS Court, like Your Excellency is aware, is an international court and its jurisdiction is for the interpretation and enforcement of treaties to which Nigeria is signatory, and other treaties of international status that deal with human rights,” Jawondo said.

“And as a specialized court as it is, many people are not aware of the statues, much less the procedures of how to access the Court and I think by now Kwarans have taken advantage of this and have been well enlightened.” 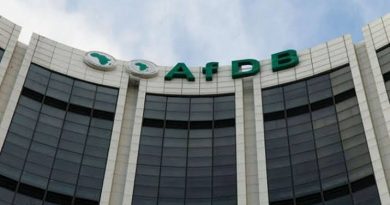 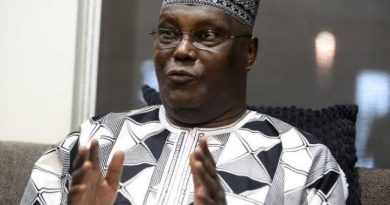