READ ALSO: Clearing the Differences Between ASUU and FG: A Message to the Misinformed Masses

Speaking at the inauguration, the Rector of the Polytechnic, Engr. Abdul Jimoh Muhammed, disclosed that this became necessary due to the increase in number of non-indigenes using Kwara citizenship to deprive the indigenous candidates from securing admission.

The Rector who described the act as fraudulent, noted that it is affecting the Internally Revenue Generation of the Institution as non-indigenes pay same fees with the indigenes.

Abdul further explained that members were drawn from various Local Government Areas of the State to enhance fair and thorough identification.

He, therefore, urged them to carry out the assignment with the fear of God.

In his inaugural address, the chairman of the committee, Surv. Abubakar Garba Aremu, who expressed fear of influence by the perpetrators of the act, implored members to be sensitive in carrying out the assignment.

He promised that the committee will discharge its duties with dignity and fear of God to justify the confidence reposed in them. 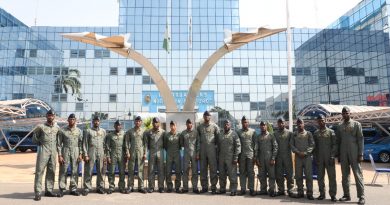 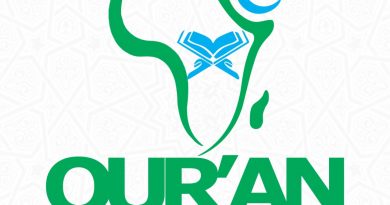 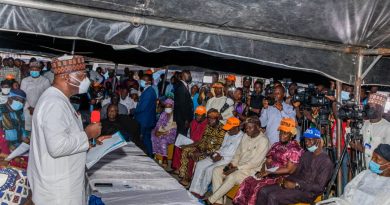