Twenty-one courts including Magistrate and Area courts have been shut down in Plateau State due to inadequate staff in the state judiciary.

According to the secretary, lack of conversion of Judicial staff was the main reason why the said courts were shut down, noting that “refusal to convert the staff who have been in the system for more than a decade” was one of the reasons the union embarked on strike recently in the state.

The union explained that if State Judicial staff who were qualified were converted, the affected courts would have been occupied by judges who would steer the affairs of the courts thereby bringing more revenue and avoid a miscarriage of justice in the state.

Barrister Ishaya, however, said, “Though the judiciary management has provided an enabling environment to ensure the full implementation of our demands before we suspended the strike, we will not hesitate to shut down all the courts again if our demands are not implemented.

“The government has agreed to all our demands except that of the peculiar alliance which a committee has been set up to negotiate on that. We are confident that the committee would do justice and we hope that the outcome would be ready within the agreed period.” 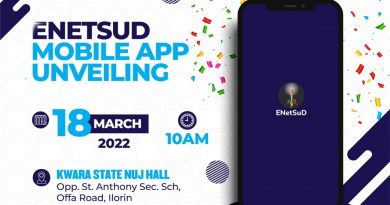 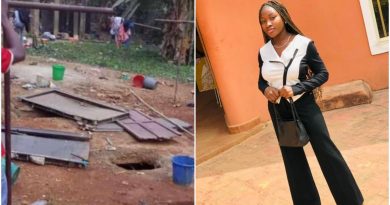