The North Central Peoples’ Forum (NCPF) says every qualified, credible and competent Nigerian, regardless of the geo-political zone he or she hails from, is free to contest for the office of the president in 2023.

It vehemently rejected the idea of a zonal presidency, saying it is unconstitutional.

Mr. Bolaji Khaleel, the group’s Secretary General, who said the North Central zone has been shortchanged in the Nigerian project, faulted the recent declaration of Southern Governors that the 2023 Presidency is their ‘birthright’.

According to him, indigenes of the South have even spent more days and years in office as President than their counterparts from the North, 22 years after Nigeria returned to democratic rule in 1999.

Khaleel, who spoke at a press conference in Abuja on Monday, maintained that NCPF is ‘excited’ to learn that Mr. Yahaya Bello, the Kogi State’s Governor, has since indicated his interest to contest the next presidential election.

“We are proud of Governor Yahaya Bello’s courage to throw his hat into the ring, because he is one of our own. And as a group, we will support him and other credible candidates from the North Central who will eventually vie for the presidency,” he said.

The NCPF Scribe, lamented the wave of agitations for the 2023 Presidency by various socio-cultural and political groups, saying the ‘illogical demands’ have sharply divided the country.

As 2023 draws closer, Khaleel advised Nigerians to go for a candidate, who is detribalised and possesses the requisite capacity to take the country to the ‘Promised Land’.

Cautioning politicians and groups to jettison their demand for the 2023 presidency on the plank of geo-political, he made a case for competence, track record, leadership pedigree, and credibility, as the yardsticks to be used for picking the next Nigerian leader. 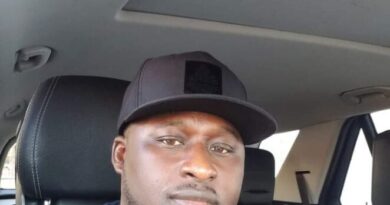 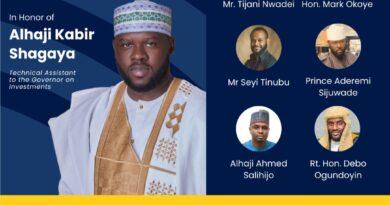 Tinubu, El-Rufai, Nyako, Others to Inspire Youths at Leadership Summit in Kwara