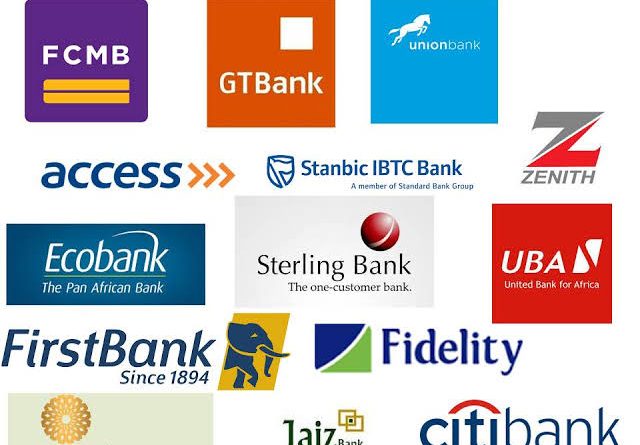 Nigerian banks have been hit by an exodus of tech talents, chief executives of the nation’s lenders say, according to a Bloomberg report.

“So many of our very experienced talents especially in the area of software engineering are either leaving the industry or leaving the country,” Abubakar Suleiman, chief executive officer of Sterling Bank Plc, told reporters at the end of a meeting of bank CEOs on Thursday, according to a voice recording shared by the central bank.

READ ALSO: INEC Chairman’s Last Chance to Redeem His Legacy in 2023, By Farooq A. Kperogi

He referred to it as a “great resignation.”

The meeting came as traditional lenders in Africa’s largest economy face stiff competition for talent from technology startups attracting increased funding from international investors and offering better working conditions, in and outside the country.

Africa-focused startups raised a record $5 billion last year, with those specializing in digital and mobile payments and lending soaking up most of the funding.

Two economic contractions in the last five years have also forced some Nigerians with globally marketable skills to leave the country, with the US, Canada and UK being preferred destinations.

The Chartered Institute of Bankers of Nigeria, the umbrella professional body for lenders in the country, will “drive the process of training more skills in the area where we see deficits,” Suleiman said.

The executives discussed plans to fund training for new tech-focused staffers to replace those who have left.

The CEOs also agreed to help the central bank to increase the adoption of the digital currency, the eNaira, Miriam Olusanya, managing director at Guaranty Trust Bank, said at the same briefing. The digital currency app has more than 756,000 downloads since its launch in October, she said, adding that the consumer wallet has 165,000 downloads and the merchant wallet 2,800. 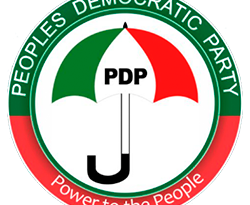 Why PDP can’t bounce back — Oladapo 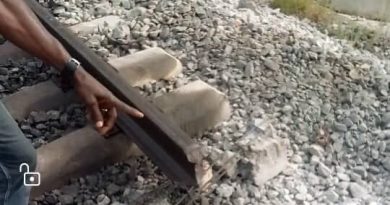