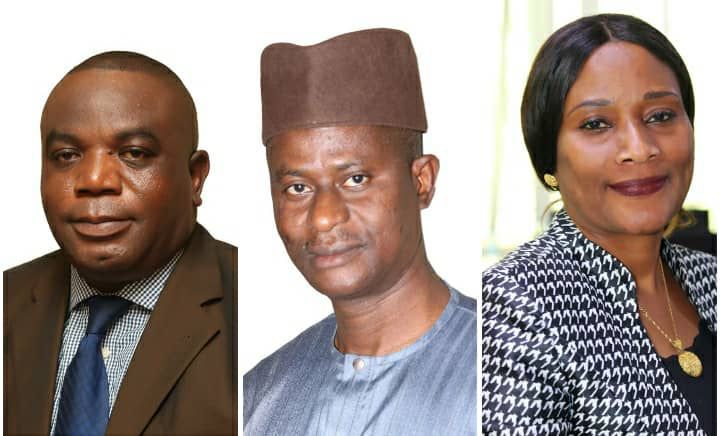 The Governing Council of the National Open University of Nigeria, NOUN has approved the appointment of a new Registrar, Bursar and Librarian for a single term of five years.

Director, Media and Publicity of NOUN, Ibrahim Sheme, stated in Abuja on Tuesday that Mr Oladipo Ajayi was appointed as Registrar; Mr Nasir Marafa as Bursar and Dr Angela Ebele Okpala as Librarian.

He added that the outgoing Registrar, Mr Felix Edoka, issued appointment letters to the trio on June 27 after approval by the university’s Governing Council at its 69th meeting, held on June 23. 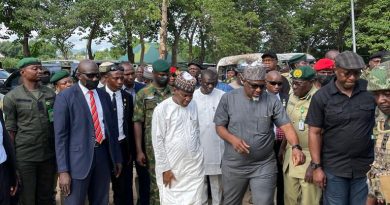 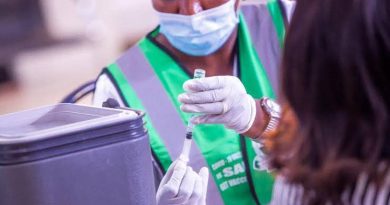