The Nigerian Police Force announced on Wednesday that it had purchased five more high-powered Unmanned Aerial Vehicles (UAVs) Drones to help with surveillance.

This, according to the Inspector-General of Police (IGP), Usman Baba, will halt criminal operations carried out by numerous enemies of the Nigerian state that are wreaking havoc across the country.

The acting force spokesman, Olumuyiwa Adejobi, said in a statement that certain police pilots had completed specialized training on operations and deployment.

Baba, who was also at the scene of the attack on Tuesday, explained that it was high time to advance policing systems using technology, hence its decision to make the Nigeria Police Force technology-driven. 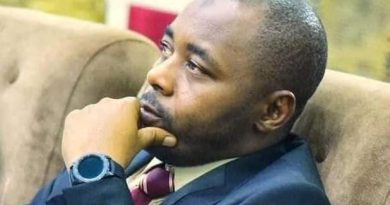 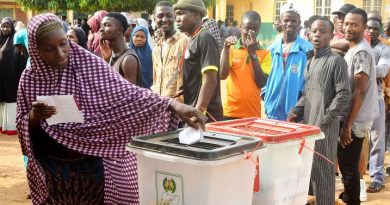