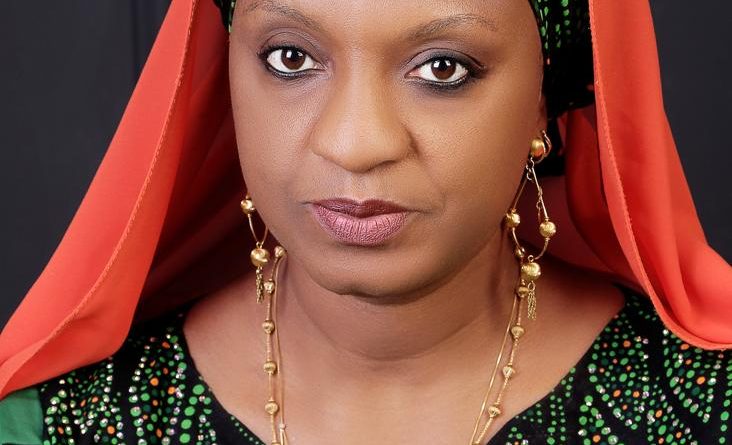 Her foray into the murky waters of politics, is not without its own essence and vision. Unlike the wannabe politicians, who jostle for political positions for pecuniary gains and personal aggrandizement, her involvement was borne out of deep passion for the emancipation of her immediate constituency, and Kwara State at large.

When the politics that culminated into the last general elections became electrifying, and the politcal atmosphere became quite tense, and sporadically charged, when all hell was let loose and political associates became enemies, all in the bid to clinch the governorship position, this inimitable woman bubbling with the ethos of honour, which has been her personal mantra, and the goal upon which her life trajectories is built, quickly realigned and pulled resources together to support the candidate who emerged as the party’s flag bearer, Abdulrahman Abdulrazaq, at the general elections, even when her own husband was also a major contender.

READ ALSO: The Footprints of AbdulRazaq Family in Ilorin Emirate, By Abubakar Imam

That singular act, went a long way, to show how deliberate she was, to see the realization of the Otoge mantra. She willingly volunteered to lead a campaign train, to ensure victory at the polls, for the APC. She immediately organized an empowerment program, to encourage APC supporters, before the general elections.

Without mincing words, Hajiya Sa’adatu is not our everyday politician. She’s deeply calculative, quite unassuming, and a unique grassroots mobilizer, whose God-given gift, is managing people. She is a very brilliant woman, who is selfless in her drive to contribute towards making her society a better place. She’s here to make an impact.

Little wonder, when this administration came into being, she was nominated as a commissioner.. She turned the erstwhile, little-known Ministry of Tertiary Education, into one of the most active, with her foot prints, still boldly there.

That became a major factor, in the achievements of the Abdulrahman Abdulrazaq administration. Her passion and underlying work, are major determinants of her current position, and she is again heading the Ministry of Education, as a mobile commissioner; one who does not just sit in the office, but is concerned about students in the rural areas as well.

Over the years, she’s placed herself in the fabrics of politics and governance in our dear State, by engaging critical stakeholders, to chart a way forward, for the continued realization of the Otoge mantra, and also filling all ranks, and consolidating the efforts of Governor Abdulrahman Abdulrazaq.

Hajia Sa’adatu Modibbo Kawu’s style is most unique and real; and she is truly happy to serve, as she’s leaving no stone unturned, to help forge the administration ahead, in all facets of endeavour, towards the realization of a more prosperous Kwara. 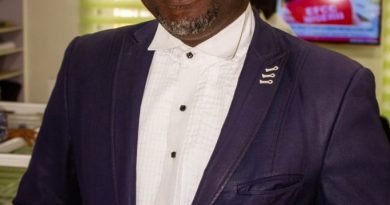 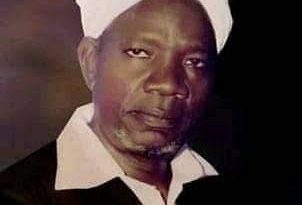