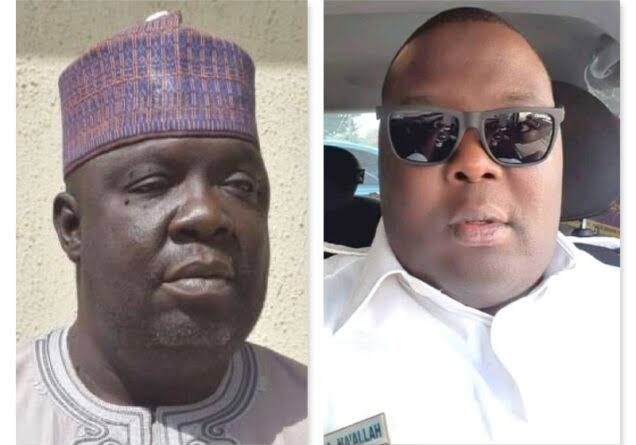 On Sunday, Captain Abdulkareem, a civilian pilot, was murdered and discovered dead in his GRA home in Malali, Kaduna North Local Government Area.

The deceased pilot residence’s gate was found to be suspiciously open by a neighbor’s security guard, who raised the alarm, which led to the victim’s body being discovered in the bedroom

Confirming the horrible incident, Senator Na’Allah, who is the father of the deceased and also the Senate Committee Chairman on Air Force, said in a statement that his 36-year-old son’s killers were not armed with guns based on the informations at his disposal.

Senator Na’Allah, also a professional pilot, claims that the killers broke into the son’s home through the roof and strangled him to death.

Na’Allah further expressed the hope that his son’s death will help in “finding solutions to the dilemma that our wonderful nation is experiencing.”

It was gathered that the lawmaker’s three sons are all trained pilots.

“Let me, on behalf of the Na’Allah family, particularly confirm the murder of Abdulkareem Na’Allah, who was attacked and killed by yet-to-be identified persons,” the lawmaker’s Special Assistant, Garba Mohammed, said in a statement released in Kaduna on Monday.

“According to the reports so far, his assailants were not armed with guns. They simply climbed through the roof to his residence and strangled him to death. We will continue to adore him as a family, even after he has passed away, because he was such a beautiful guy in his life.

“His situation is no different from that of any other Nigerian. We leave everything in the hands of almighty Allah, to whom we have since surrendered in search of the strength to bear the loss of Abdulkareem in our family, and we have every reason to thank almighty Allah for his love and mercy to the family, as evidenced by the numerous calls, messages, and visits we have received thus far.

“We tell the people that, despite our dissatisfaction with the manner in which he was killed, we will stay resolute in our unwavering faith in Allah’s will.

“We will continue and overcome the awful loss of one of our family’s finest ambassadors, who has done us proud throughout his life.

“We express our hope that his death will play a significant part in resolving the situation that our great nation is experiencing. May Allah bestow Aljannah firdaus upon him. We appreciate the Nigerian Police and the Kaduna State government’s efforts thus far.” 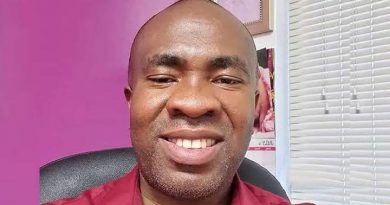 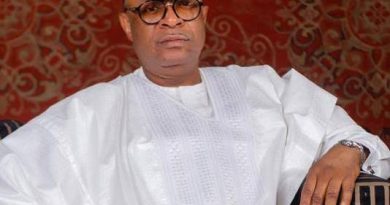