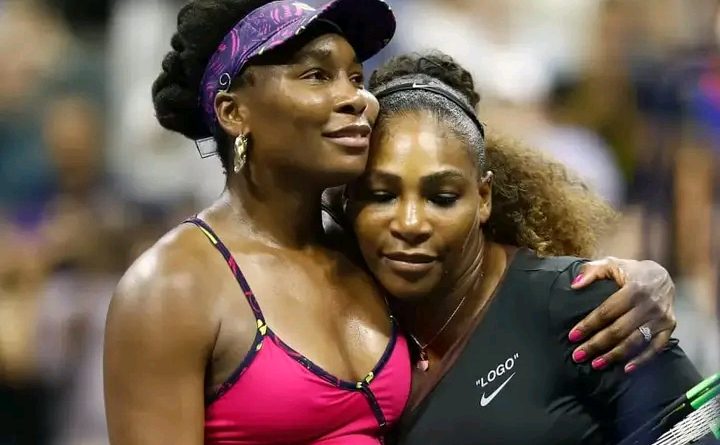 There Are Siblings And Siblinemies, by Kelechi Deca

Whenever I come across siblings fighting to death, I always ask myself the question, when and how was such bitter seeds sown.

Does it have anything to do with parenting approach, adopted while they were growing up, or feelings of favouritism from parents which helped alienate one sibling or another.

As someone who grew up in a large family with five siblings and many first cousins issues like siblings rivalry is not new to me.

READ ALSO: Man Kills Own Parents, Injures Others Over Blasphemy, Says ‘No Regrets’

Also as a parent of four teenage boys, I’m always conscious of any budding sign that needs immediate nipping to stop what may fully germinate into a monster tomorrow.

Recently the readers were served with some unprintable Mathias Pogba said about his younger brother Paul Pogba. I was miffed for two reasons.

First, I see family as that last chain that everyone must work hard to ensure its unbreakability, irrespective of the storm.

Second, I still remember the sight of the Pogba family at the 2018 World Cup finals in Moscow when Mathias and his twin brother Florentin, and their mother, Yeo Moriba joined Paul on the pitch to celebrate that great feat of lifting the coveted trophy.

That sight in my opinion tells a thousand stories on why families should be close knit and how the success of one is the success of all. Add to that, Paul has been the major donors to 48 H POUR, a charity established by Mathias to help provide drinking water and education for children in Guinea.

But they’re not alone.

Bitter siblings rivalry is as old as history.

Some even made the world better by giving us alternatives to what we love.

While Rudi was drafted in WWI, Adi began creating shoes in their mother’s laundry room, and in the 1920s, the brothers formed the Dassler Brothers Sports Shoe Company. It soon reached success due to Adi’s innovative new shoes with spikes on the bottoms. At the 1936 Olympics in Berlin, American sprinter Jesse Owens won four gold medals wearing the shoes.

But they fought and split giving birth to Puma and Addidas. Two of the world’s biggest sports manufacturing companies today.

The two daughters of King Henry VIII (Queen Mary and Princess Elizabeth I, fought so bitterly that the streets of London turned red with blood to satiate their quest for power.

For cereal lovers, do not forget the Kellogg Brothers who had to go to court to determine who was the true King of Cereal. John Kellogg and his wife invented Corn Flakes by mistake because they believed America was full of sin and it has to do with their diet.

When they stumbled on Corn Flakes, with the help of Will Kellogg, John saw a food that would help stop masturbations. But Will saw a food that would turn him into a millionaire and change America’s eating habits forever. They fought bitter battles until Will won in court and took the name Kellogg’s.

Some examples are so funny through. Like actresses Joan Fontaine and Olivia de Havilland who snubbed each other while accepting their Oscars between 1942 and 1947.

We still have Britney Spears and Lynn Spears, Emilio Estevez and Charlie Sheen, Julia Roberts and Richard Roberts, then Eric Douglas and Michael Douglas. The list is endless. Even legendary Cleopatra snuffed life out of her three siblings so she would be the only sun that shines.

At what point would a sibling get so threatened by the success of his brother or sister that he start wishing and planning evil?

That is why the sight of the Williams sisters are such a balm to my soul. The messages they always send across are super encouraging to siblings who make efforts to keep their families united in love, respect and godliness.

I am always in awe at how Venus defer to her younger sister in love, admiration with a streak of Mother Hennism. She calls her boss.

And Serena always have a special place for Venus. In one interview when she was asked about her relationship with her sisters she had this to say;

“Yetunde was the forgiver with a heart of gold, Isha was the caretaker who looked after all her sisters. Lyndrea was the ever-ready play pal. I’m not sure as how others saw Venus. But to me she was like a benevolent bodyguard.”

“Venus and I worked so hard. Still to this day we work side by side at practice. We motivate each other. Like I said on the court, every time she won her match, I felt obligated to win – I’ve got to win too. The motivation she gives me is second to nothing.”

What a lovely sight to behold within a family.

I remember the last letter my father wrote me a month before his death. He admonished that I encourage my three younger brothers to pursue their academics with great zeal. That I should push them to cap it with a PhD.

And he never told me to cap mine with a PhD.

Through this years, whenever I watch their hooding, I feel my father’s smile widen into a laughter.

Today my younger brothers stand higher and above me on both academic and even financial standing. But my happiness is that my father’s dreams about them came true. And their success is my success.

Is this life not simple? 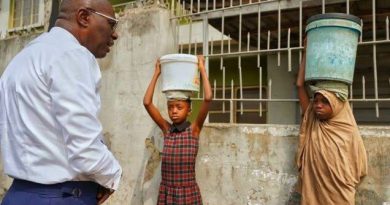 Sanwo-Olu and the Pepper Girls, By Lasisi Olagunju 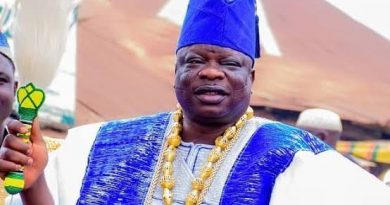 Offa: Utilizing the Power of Family Ties for Development, by Fatai Adisa

Governor AbdulRazaq and the Politics of Truth, By Basheer Luqman Olarewaju