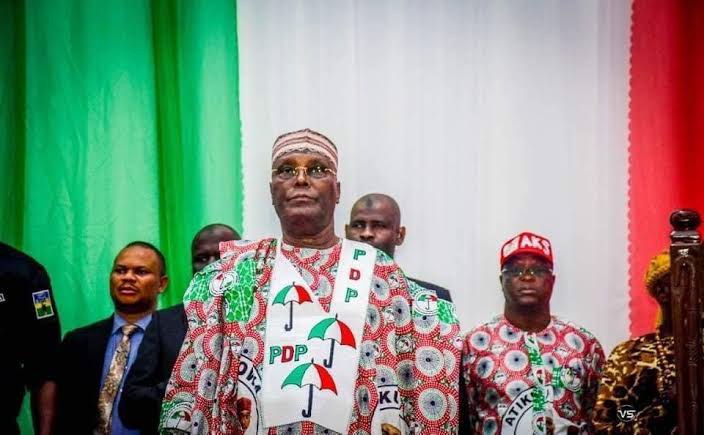 There was a reported pandemonium at Ranches Bees Stadium, Kaduna, the venue of Atiku’s rally as suspected hired thugs attacked party loyalists at the venue.

According to reports, the thugs were seen with dangerous weapons like machetes and sticks.

It was also gathered that some of the thugs seized phones belonging to people at the event.

“They collected the phones of innocent people at the gate before going into the venue. I’m going back home because I didn’t come here to die or get injured because only God knew who these thugs are or who sent them,” an escapee recounted.

Disturbed by the incident, Atiku Abubakar asked President Muhammadu Buhari to call supporters of other parties to order.

“I have just received emergency reports of attacks on @OfficialPDPNig supporters by thugs sponsored to scuttle the ongoing PDP campaign rally in Kaduna State. This is undemocratic and against the Peace Accord all parties signed up for just a few weeks ago.

“I urge President Muhammadu Buhari to call on all parties to call their supporters and members to order and to ensure that campaigns, just as with the elections themselves, are kept free, fair and safe.”

”Our men have chased away the thugs and the people as the place is now calm,” he said. 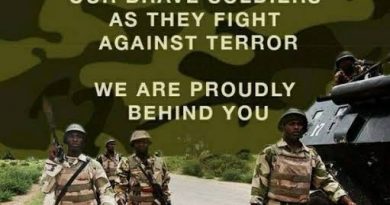 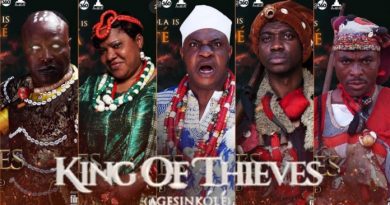