Troops of Operation of Hadin Kai have in the last two weeks eliminated 47 terrorists and rescued Mary Dauda, one of the school girls abducted in 2014 at Chibok in Borno.

General Onyeuko said that the troops had June 12 encountered the terrorists while clearing their enclave in Gazuwa in Bama Local Government Area of Borno.

He said that the camp, which was called Markas or Headquarters, harboured a large number of the terrorists and their families.

He said that about 47 terrorists were neutralised including their top commanders after a fierce battle.

In the rescue of Chibok girl, Onyeuko said the troops of 26 Task Force Brigade on clearance operation at Ngoshe intercepted Miss Mary Dauda, 27 years old with her child. 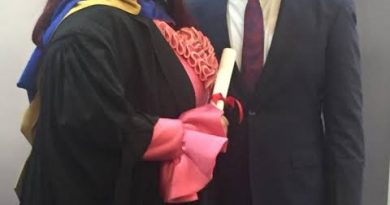