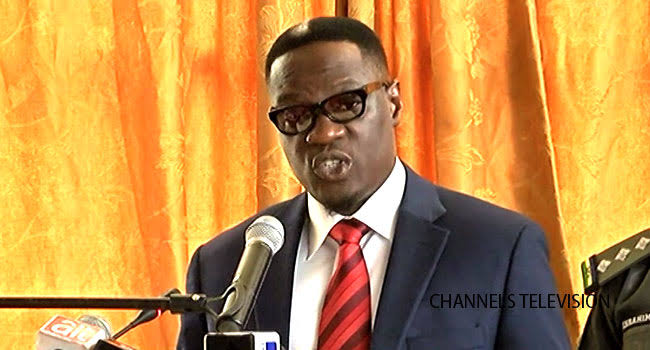 The group said the persistent allegation by Governor AbdulRahman (since 2019) that the previous administration stole the UBEC grant is weighty and criminal in nature, hence the need for the prosecution if his allegation is credible and valid.

The charge was contained in a statement signed and released by the Press Secretary of the group, Saeed Tijjani and obtained by INCNews247 on Tuesday.

It added that the allegation should not end on social media or the pages of the newspaper.

READ ALSO: KWASU Lecturer in Trouble for Luring Student into His Bedroom for Exams

The body, through its Coordinator Dr Abdullateef Alagbonsi, reminded the Governor that he has the constitutional duty to abolish all corrupt practices and abuse of power in line with section 15 (5) of the Constitution of the Federal Republic of Nigeria.

The statement urged the Governor not to further waste any time over the criminal allegation of embezzlement of public fund, and should immediately direct the Attorney General of the State to prosecute the alleged looters, if truly they committed the alleged stealing of public funds.

ENetSuD added that in order not to see the statement of the Governor as a mere political allegation, the Governor should initiate prosecution against all those (members of the past administration) involved in the alleged stealing of the UBEC grant.

The body advised that prosecution of the looters in the public interest will serve the public (and taxpayers) better than perpetual allegations in the media without any action to recover such funds, especially now that the alleged looters have no immunity stopping them from being prosecuted. 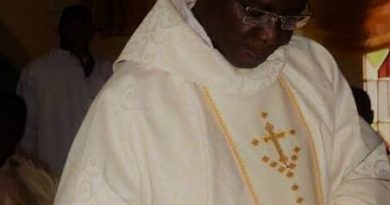