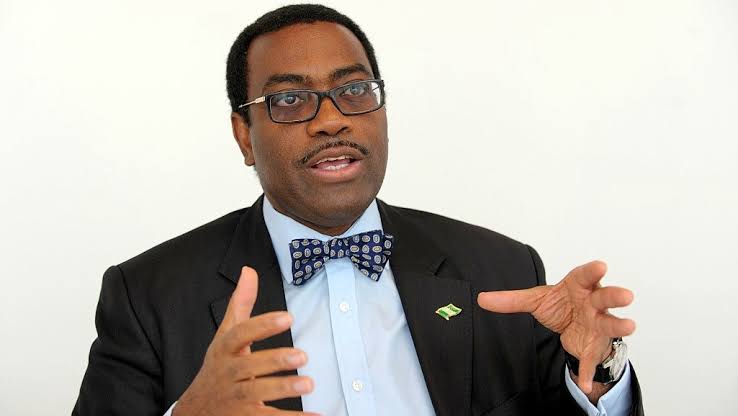 Another 39 Million Africans May Fall into Poverty This Year – Adesina

Dr. Akinwumi Adesina, President of the African Development Bank (AfDB), has warned that another 39 million people on the continent may fall into poverty by the end of the year.

This was stated by Adesina during the ongoing virtual Africa Singapore Business Forum. He said, the 39 million people might be added to the 30 million people who have been made poor by the COVID-19 pandemic.

According to him, the pandemic’s “people effect” is the most serious negative consequence, with 30 million jobs gone and inflation out of control.

“The debt also began to accumulate. The debt to gross domestic product (GDP) went up to between 60 and 70 per cent. But that is just on the financial side. I am more bothered about the people’s impact,” he noted.

Adesina said Africa holds the key to the global economy with enormous opportunity for return on investment (RoI), stressing that those who do not invest in Africa would probably not invest at all. He added that the continent has improved tremendously in the ease of doing business.

The development banker, however, said poor infrastructure had blighted the potential of the continental economy but that recent investments by AfDB and other stakeholders are reversing the story. He called for “resilient and quality” infrastructure to make Africa truly attractive to the rest of the world.

While the rest of the world slowed down in their investment in Africa, he said, Singapore has increased in that regard. He said the African Continental Free Trade Agreement (AfCFTA) provides huge opportunities to Singaporean companies to expand their footprint in the regional market.

Singapore’s Senior Minister and Coordinating Minister for Social Policies, Tharman Shanmugaratnam, who joined Adesina on a panel, said public sector reform was an urgent and necessary action plan to leapfrog the Africa economy.

Shanmugaratnam said there are huge opportunities in digitalisation and education for Singapore and Africa to explore as they scale-up their relations.

He pointed out that innovation, in every sphere of economy, would help Africa to reduce the cost of business operation and make it more efficient, noting that Singapore would be very useful to Africa in achieving innovation and energy efficiency.

The minister said the small and medium enterprises (SMEs) need incentives to help them export to the rest of the world. Credit, he said, “is very important to achieving this”. In doing this, he said, an innovation that will increase banks’ ability to assess the creditworthiness of SMEs would necessarily be put in place. 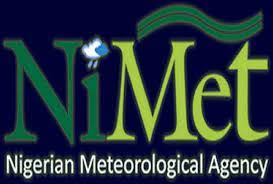