He also named Olumide Daniel Ibitoye as Special Assistant Political for South Senatorial District, according to a statement on Tuesday by Chief Press Secretary Rafiu Ajakaye.

The statement said the appointments come a few months after the Governor named Mallam AbdulKareem Yusuf  Danhawa, from northern senatorial district, as a Special Assistant Political.

Popularly known as Sai Kayi, the SA Political (Central) is a 2007 graduate of Sociology and Anthropology from University of Maiduguri. An Otoge crusader, he was a prominent student union leader and former Ilorin West local government chairman of the Peoples Democratic Party in 2015. 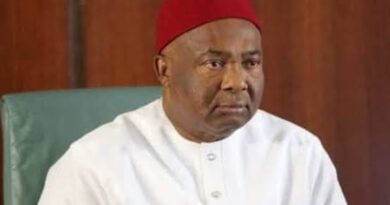