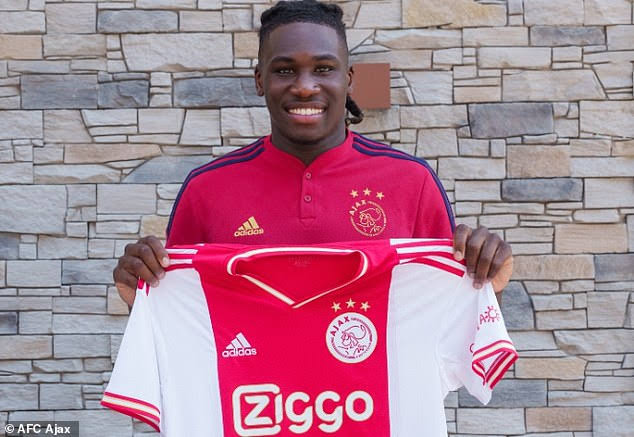 The 22-year-old Nigeria defender is likely to be the replacement for Lisandro Martinez.

Martinez is close to sealing a move to Manchester United to be reunited with his former manager Erik ten Hag.

Bassey has signed a five-year-deal at the Johan Cruyff Arena.

The Eredivisie champions confirmed on Wednesday he has already joined his new team-mates in Austria at their pre-season training camp.

Though born in Italy, Bassey is a Nigeria international, and became a regular at Rangers last season.

He starred in their run to the 2021/2022 Europa League final, dispatching the likes of Borussia Dortmund, Braga and RB Leipzig along the way.

But Bassey impressed on the night and had been subject of interest from several clubs across Europe during the transfer window.

He made 65 appearances in all for Rangers after signing from Leicester City in 2020, winning the Scottish Premiership in 2020/2021 and the Scottish Cup last season.

Rangers moved to replace Bassey on Tuesday when they signed centre-back Ben Davies from Liverpool.(dpa/NAN)