A Federal High Court in Abuja has ordered the chairman of the Code of Conduct Tribunal (CCT), Danladi Umar to appear before the Senate over an assault on a private security guard in Abuja.

The Senate had summoned Umar to appear before it over the March 29, 2021 assault on the guard, Clement Sagwak, at the Banex Plaza, Wuse 2, Abuja.

Umar reportedly assaulted the guard for directing him to park his vehicle properly.

Delivering the judgement on Thursday, Justice Inyang Ekwo held that as a public officer administering the law, Umar is answerable to the Senate on issues bordering on moral standards and conduct. 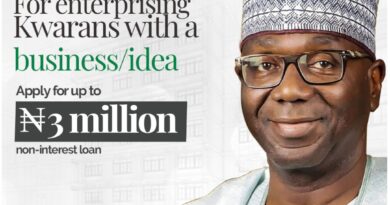