I had no idea that “Ayagi” or “Eyagi” is the Nupe exonym (i.e., external name) for Yoruba people until I read a review of Idris S. Jimada’s 2005 book titled The Nupe and the Origins and Evolution of the Yoruba c. 1275-1897 by one Rasheed Olaniyi.

The fact that the first Yoruba settlement in Kano was called Unguwar Ayagi suggests that even Hausa people had used the Nupe exonym for Yoruba people to refer to the amalgam of people from what is now Southwest Nigeria before they changed to Bayarbe (singular) and Yarbawa (plural), which are derived from “Yoruba,” itself derived from the Borgu (specifically Baatonu) word for Oyo people.

I learned that the Yoruba quarters in Bida is called Emi Ayagi, which I understand is the Nupe equivalent of Unguwar Ayagi—or, in today’s Hausa, Unguwar Yarbawa.

Hausa people became familiar with the name “Yoruba” from their interaction with the Songhai people who live north of Hausaland and who had related with Borgu for centuries.

A Muslim scholar by the name of Ahmad Baba al-Timbukti is regarded as the first person to write the name “Yariba” in print in the 1600s, but he didn’t invent it; he merely wrote what Songhai people heard from their interactions with the people of Borgu.

Back to Ayagi/eyagi. What does it mean in Nupe, and why do the Nupe call Yoruba people by that name?

In a book chapter titled “Yoruba Commercial Diaspora and Settlement Patterns in Precolonial Kano” that Rasheed Olaniyan contributed to a 2004 book titled Nigerian Cities (edited by Toyin Falola and Steven J Salm), Olaniyan pointed out that in the Nupe language “ayagi” means a cunning man who eats snakes and frogs. Ha!🤣

My Nupe friends, is that correct?

I know Yoruba people also call Nupe people “Tapa” (or “Takpa”–if we use the orthography of people who have both the “p” and “kp” sounds).

I have no idea what it means, but I do know that the Baatonu people call Nupe people “Takpo,” which is probably influenced by the Yoruba “Tapa.” Does “Tapa” mean anything in Yoruba?

I am also curious to know if early Yoruba settlements in other Hausa towns and cities are also called ungwar ayagi. Or is this exclusive to Kano? If yes, why? 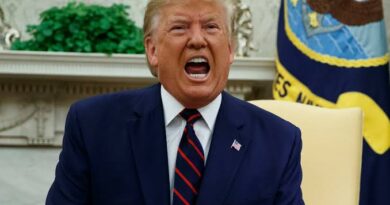 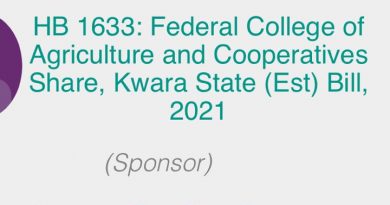 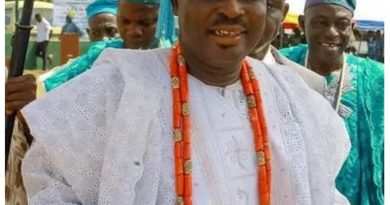