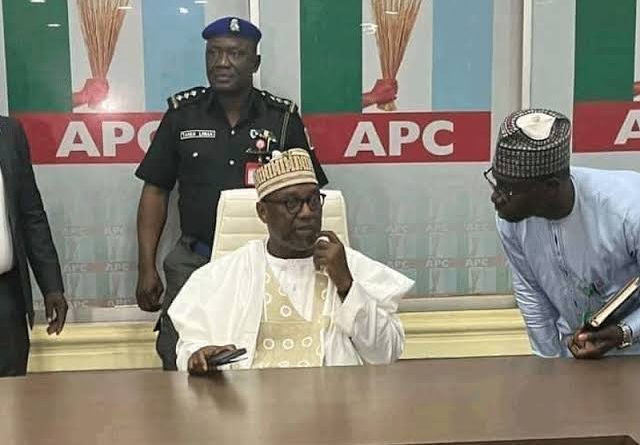 Gov. Abubakar Bello of Niger has won the All Progressives Congress (APC) ticket to contest for the Niger North senatorial district seat at the 2023 general elections.

Bello won the primary election with 335 votes against his only opponent, incumbent senator for the district, Sen. Aliyu Sabi who got seven votes.

Alhaji Adamu Abdulkarim, Chairman of the electoral committee announced the result on Sunday in Kontagora.

Abdulkarim said that out of 435 delegates, 343 delegates had valid votes, while one vote was invalidated.

Pay Me N1.6m or No Divorce – Man Tells Divorce-Seeking Wife