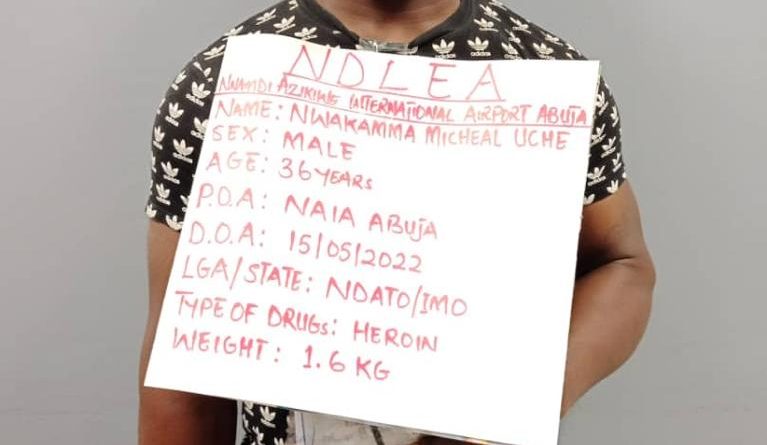 A 36-year-old Nigerian, based in Italy, Nwakanma Uche, has excreted 95 pellets of heroin after he was arrested by operatives of the National Drugs Law Enforcement Agency (NDLEA).

Uche was arrested at the Nnamdi Azikiwe International Airport (NAIA), Abuja after it was discovered that he had ingested the pellets.

The Director, Media, and Advocacy, NDLEA, Mr Femi Babafemi, said this in a statement today in abuja.

In a similar development, the agency has arrested a wanted drug kingpin behind the 2000.6kg Cannabis Sativa seized in a concrete mixer truck, in Adamawa State, on December 2, 2021.

Babafemi said that the suspect, Henry Okamaru (a.k.a. Lawrence Ik Okamaru), was arrested in Ondo state after five months of a manhunt by operatives of the NDLEA. 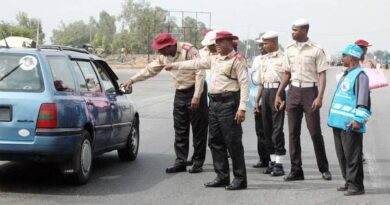 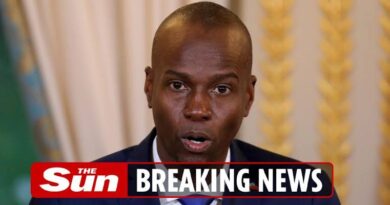 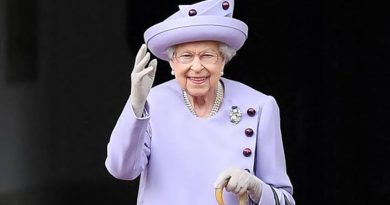