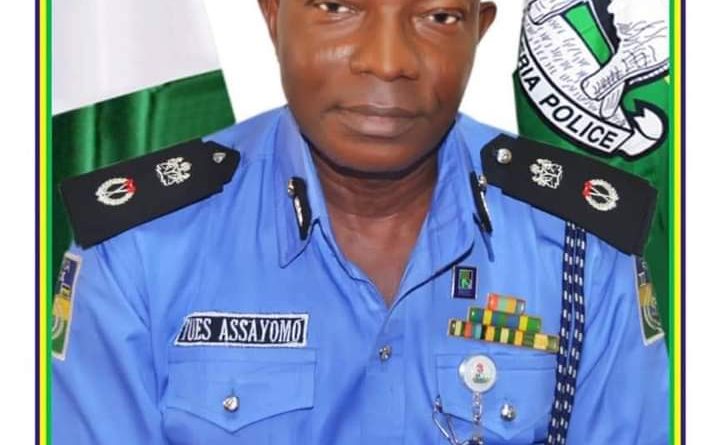 Following the killing of a Fulani herdsman, Yau Ibrahim, whose body was discovered in the forest on Christmas Day, a communal clash was avoided in Pampo village, Afon district, headquarters of the Asa Local Government Area of Kwara State.

According to reports, the body of Ibrahim, who had gone to graze his cows that day, was found from the bush by police who had been summoned by the Fulani elders in the area.

The herders were said to be planning a retaliation against ABC farm workers in Pampo village.

The police, who had been deployed to the farm, were able to prevent the attack.

Ajayi Okasanmi, the Kwara State Police Public Relations Officer, confirmed the incident and claimed the police’s quick intervention prevented a communal fight between the Fulani herdsmen and the community’s residents.

He said a suspect had been arrested in connection with the crime.

Okasanmi, while debunking a viral video circulating in the state, maintained that there was no communal clash on Christmas Day in the state.

He said, “The Kwara State Police Command wishes to inform the public that a WhatsApp message that went viral on Christmas Day to the effect that a large number of unknown gunmen overwhelmed the security at a farm known as ABC Farm and locked up all the workers in the farm security post situated at Elega town, Asa Local Government Area of Kwara State, was untrue and a figment of the imagination of the writer.

“The true story was that on December 25, 2021, at about 10pm, one Alhaji Usman Shehu reported at the Afon Police Station that one Yau Ibrahim, 20, of Elega village via Afon, went out grazing his cattle in the morning. Around 5pm, all the cattle returned to their camp without Yau the herder.

“A search party was organised by his kinsmen to look for him. In the course of the search, his corpse was discovered in the bush with his hands tied to his back and his legs equally tied; he was also found blindfolded with a clothing material.

“The lifeless body was recovered by the police and taken to the hospital for autopsy, while the suspect arrested is currently undergoing interrogation. Discreet investigation into the matter has commenced.

“Meanwhile, the herders suspected that the killers of their brother were among the security men on the farm, hence they went to the farm.

“The quick response by men of the police command averted what could have resulted in a serious confrontation. Calm has since been restored.” 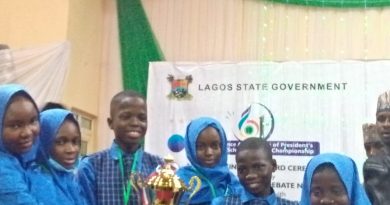