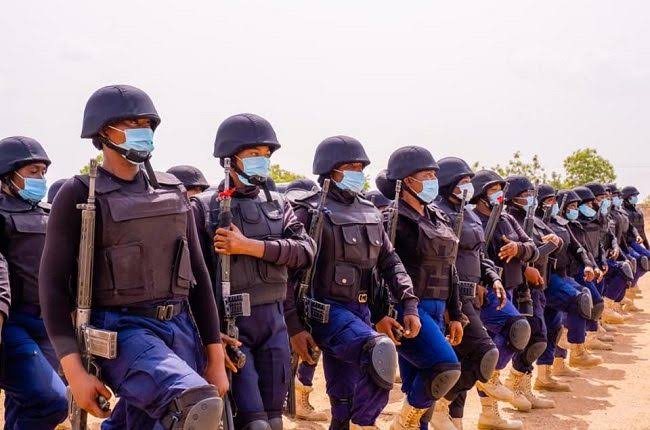 Seven of the Nigeria Security and Civil Defence Corps’, NSCDC, officers were killed in the line of duty in Niger State this year, INCNews247 has learnt.

Haruna Bala Zurmi, the corps’ commandant in Niger State, revealed this while updating reporters on the command’s stewardship in 2021.

According to him, the command received 1,578 cases involving, among other things, criminal breach of trust, burglary, theft, assault, land conflicts, and debt.

He added that during the time under review, the command recovered about N56.98 million, which he claimed was returned to the rightful owners.

147 civil cases were assigned to the peace and conflict management unit for alternative dispute resolution, according to Zurmi.

He explained that 1,428 of the 1,578 cases were resolved, with 15 cases prosecuted and eight people convicted. 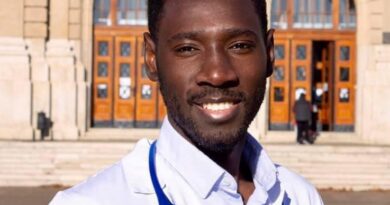 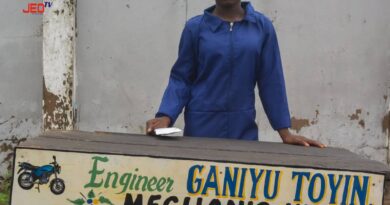 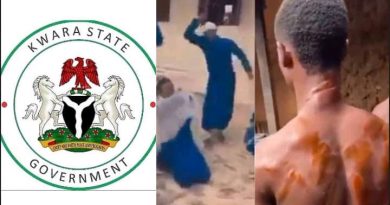