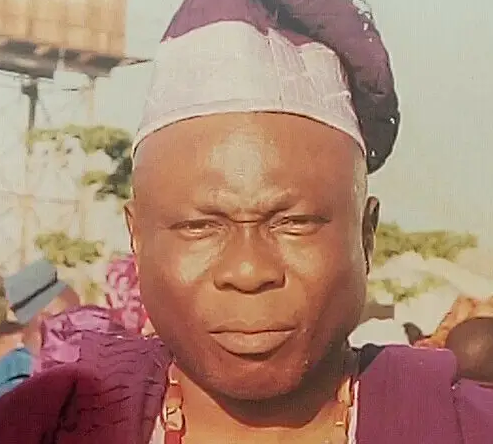 The death of Adetunji Oni, the Registrar of the Federal Polytechnic Offa, FEDPOFFA, has been announced.

The Governing Council of the Polytechnic made the announcement in a statement early Thursday morning.

He was said to have died of a protracted illness.

“He is survived by wife & children.

“May God give the Polytechnic & his family the fortitude to bear his passage to glory.

“Details concerning his burial will be announced soon.”

Before his demise, Oni was the 4th substantive Registrar of the institution.

Oni, an indigene of Osi in Ekiti Local Government Area of Kwara State, had since the inception of the institution functioned as an administrator, a technocrat and public relations expert.