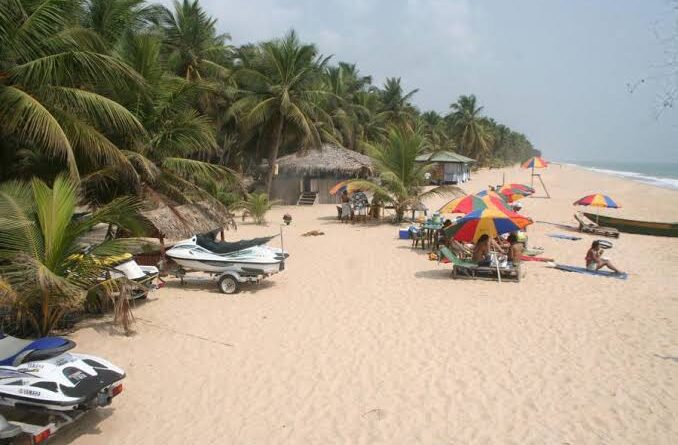 Greece plans to lift its one-week quarantine requirement for tourists from European Union countries from Monday.

The prerequisite would be that the tourists were either fully vaccinated or have a current, negative PCR test.

Some of those arriving would also be subjected to random testing.

In the country itself, tourists have to adhere to Coronavirus rules including a general mask requirement.

Athens had originally planned to announce the beginning of the tourism season on May 14, and to lift the quarantine requirement then.

In addition to visitors from the EU, the quarantine requirement would also be dropped for travellers from Israel, the United States, Britain, Serbia, Israel and the United Arab Emirates.

Based on the viral load in waste-water samples, Greek virologists expected that the number of new Coronavirus infections in the country would continue to fall in the coming weeks.

On Thursday, the Greek health authority reported 3,089 new infections within 24 hours, almost 1,000 fewer than the day before. (dpa/NAN) 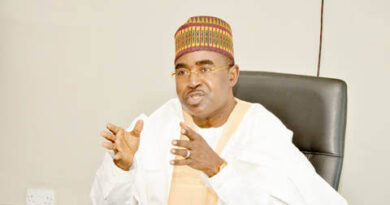