According to an eyewitness, bandits invaded the town with motorcycles and began to shoot sporadically into the air for the villagers to be afraid.

It was further gathered that the bandits had a field day to the extent that they were able to separate the smaller children from the elderly and strong ones, taking away those in the latter group to an unknown destination.

Tegina town is a few kilometres from Kagara, where 27 school boys were abducted as of February.

The police could not be reached as time of filing this report. 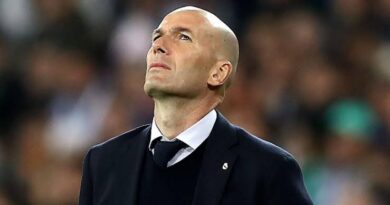