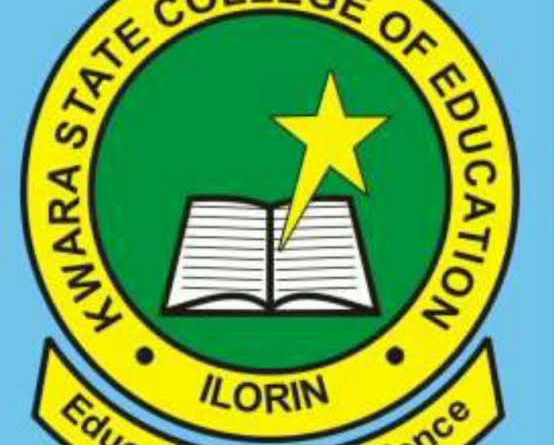 Dr. Jawondo Ayinde Sheu has been appointed as the Acting Provost of the College of Education, COED Ilorin, effective January 23rd, 2023.

This decision, according to a statement sighted by INCNews247 Monday afternoon, was made after consultations with the Governing Council of the college and approval from the Kwara State Government.

Until his appointment, Sheu was the Dean School of Languages in the College.

The governing council, entire management, staff and students of the college have been enjoined to give adequate support and cooperation to the newly appointed Acting Provost. 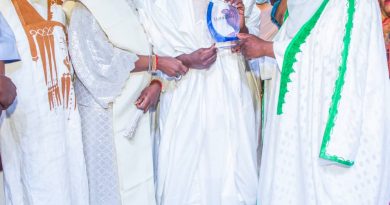 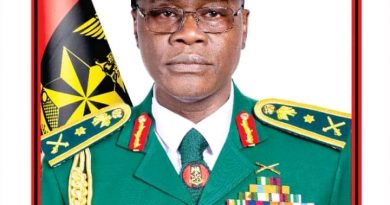