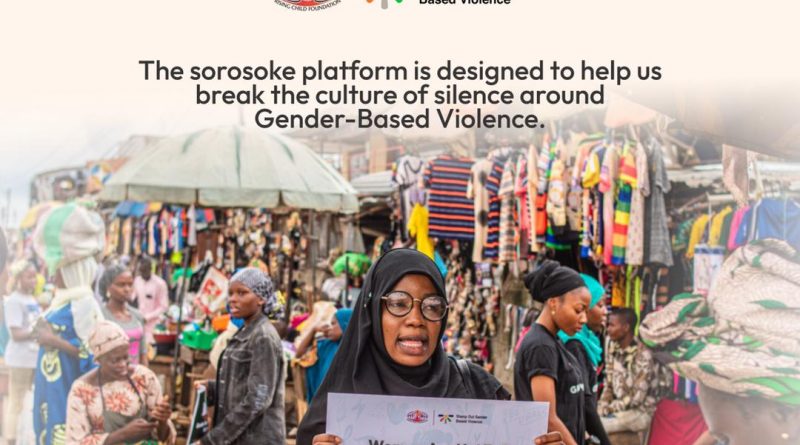 The platform is designed as a questionnaire that contains realistic analogies of GBV cases and likely responses from various groups of people.

During the launch of the platform, the Executive Director of the Rising Child Foundation, Mrs. Taibat Hussain said “the digital quiz will enhance people’s knowledge on what GBV is, what steps they can take to prevent it and how to report cases”.

She further stated that “the quiz is fun and easy to access, the web interface is user friendly and I assure you that every user will find it engaging”.

In her final remark, she stated the importance of going digital with the Stamp Out GBV in Kwara project and the remarkable progress recorded thus far.

“Kwara state is among the top ten states in Nigeria with the highest internet users, it is our hope that we are able to get a sizable amount from these users to understand the project and help spread it in their local communities” she said.

She stated further that the Rising Child Foundation will be a bane to the existence of Gender-based violence in Kwara State by coming up with new and groundbreaking initiatives to end GBV in the coming months.