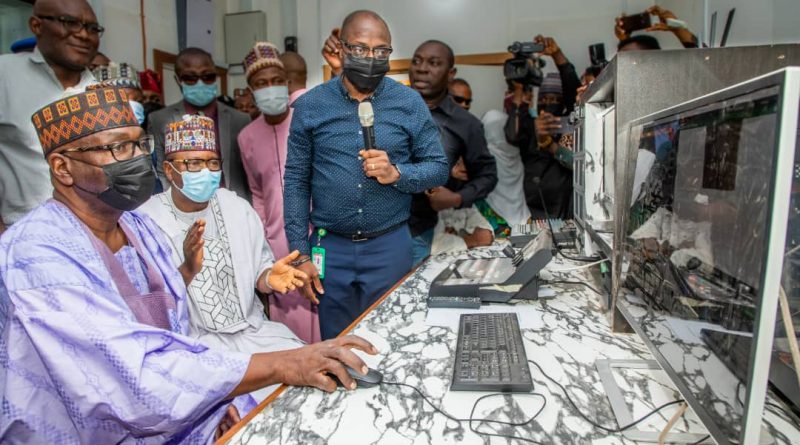 Kwara State Governor AbdulRahman AbdulRazaq switched on the Kwara Television 24-hour transmission on Tuesday, a giant step that the Governor said takes the medium an inch closer to the administration’s vision of making it a leader in the audiovisual industry and viable means of informing the public.

The development represents another first in the history of the broadcast station which was established over two decades ago. The switch, which makes Kwara Tv available on StarTimes Channel 113 and Free TV Channel 502, is one of the early steps towards making it available on DSTV.

The Governor turned on the 24-hour transmission switch at exactly 4:06pm (WAT), calling it another milestone that would be built upon with massive deployment of modern technology, local contents, and rich Human Resources available in the state.

“Today, history is again being made as we are not only breathing life back to Kwara TV but we are also graduating it to 24-hour broadcast. Kwara TV is one of the legacies of the founding fathers of this state. Like many of such institutions, Kwara TV gradually decayed. Like Radio Kwara did. Today we are proud to have Radio Kwara leading the pack in the state with 24-hour broadcast,” AbdulRazaq said.

“This afternoon , we are putting Kwara TV back on a sound footing. As we relaunch Kwara TV today, I assure you of our commitment to see it at the top with the right investments and support.

“The people in opposition have been attacking us on social media. That’s where they are. They are not on the ground but social media. They talk about the last election being a fluke. How can it be a fluke when none of the media houses was working in 2019? Radio Kwara was off air. Herald was not printing and Kwara TV was like that. How can a reasonable government going to elections without its media arm? It is just a fallacy.

“My first visit was to Radio Kwara and we made sure that the right things were done. Workers were being owed salaries. We cleared all that. We invested in digital studios. Radio Kwara is now live 24hrs. Not only that, we will soon launch a radio station in Okuta (Baruten local government). Hitherto, our people were going to Republic of Benin to place adverts – political, health care and others – to cover Baruten local government area. In few months from now, that will be a thing of the past. I am glad and surprised to see what I am seeing here today at Kwara TV. I am really impressed.”

Drab and barely available even locally, Kwara Tv went off air last September for reforms and relaunch after years of poor showings and skeletal services. The Kwara Tv had its golden years in the 1990s when it was the darling of the Kwara people and neighbouring states.

Awolola, for his part, commended AbdulRazaq for his investment which brought back Kwara TV to bridge information gap.

“Your Excellency, you have written your name in gold with what you are doing today. When we came on board you cannot say this is Kwara TV. What we met on ground was rubbish,” he said.

Towoju said the development was an “unprecedented feat in the history of Kwara State and the Governor has once again shown his readiness to reposition the public-owned media houses in the state….Worthy of note is the fact that this administration has also obtained broadcast licences for two new radio stations, Kakakin FM in Ilorin and Nootia FM in Okuta, Baruten local government area of the state. This will further help in projecting the activities of the government and aid us in getting closer to our people in Kwara North”.

General Manager of the Tv Olatunde Michael said the launch was the first of the three phases of bringing Kwara Tv back to public reckoning, adding that they now plan to go national in the second phase and then international via the DSTV in the third.

He commended the Governor for his support.

“What we have just done is phase one. We have three phases for this rebound process. The step one is to get back on air and run a 24-hour service and make history. Phase two for us is to get to the national Startimes. In the meantime we are at the regional level which is the northern part Startimes. We broadcast in Kwara State and its environs. Conversations have kicked off on how we can be on the national platform of Startimes. The third phase is to be on DSTV. The whole idea is to get closer to the people. A lot of our viewers are on Startimes likewise DSTV and we want to reach everybody. That’s the plan,” he said. 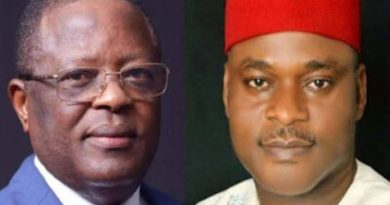 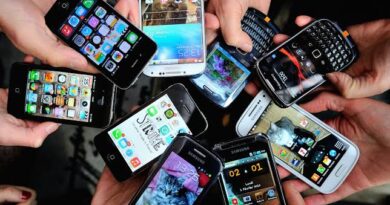