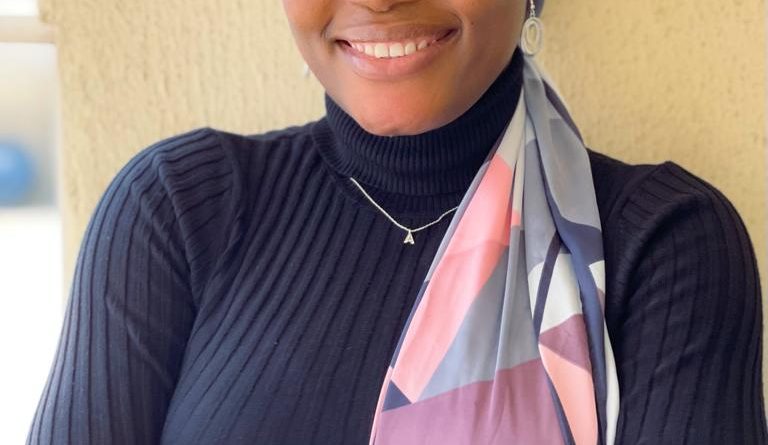 An advocate of quality education and founder of Rising Child Foundation, Mrs Taibat Hussain has called for increased investment in Nigeria’s education sector, most especially research, noting it is the engine of growth of all nations.

Hussain who holds a Masters degree in Development Economics from the School of Oriental and African Studies (SOAS), University of London, made the call while speaking at an event organised by the Global Campaign for Education, to proffer solution to the slithering education financing in Nigeria.

She lamented that Nigeria currently has an underfunded education system and warned that if the government fails to act now, over 20 million young Nigerians would have minimal or no skills to compete in an increasingly competitive world.

According to her, lack of access to quality education and skills is partly responsible for increasing crime rate and poverty in the country.

Speaking further, Hussain affirmed that existing programmes in Nigerian universities should be opened to contemporary research, as part of efforts to enhance the quality of graduates produced by these institutions annually. She however noted that funding remains a greater prerequisite for the attainment of balanced university curriculums.

“It is important to redevelop our university curriculum and align faculty programmes with recent research. As such, significant funding is needed to review the curriculum of federal-owned tertiary institutions and understand the skills gap in the economy,” she said.

The education advocate also made a case for the need to have a Research Endowment Fund which she said would in no small measure increase research and expand the scope of education that will be beneficial to students and the general public at large.

She therefore called on members of the National Assembly to look into the issue of funding for research in the nation’s tertiary institutions.

“The National Assembly will do well to condense some of the research-related spending within the line items of the budget and redirect some administrative capital items, which have very little bearing on the country’s development aspirations, into a research endowment fund.”

Hussain also charged the lawmakers to look into the finances of higher institutions in the country, to curb illegal or frivolous spending, which she said, would promote transparency and accountability.

She said: “There is a need for the National Assembly to compel universities, polytechnics and colleges of education in the country to publish audit reports and financial statements, as budget implementation reports only cover a fraction of their spending. This is important to enshrine accountability and ensure service delivery across these institutions.” 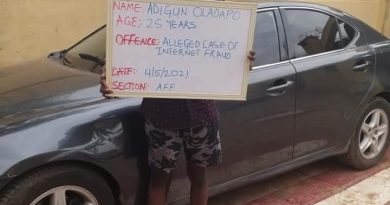 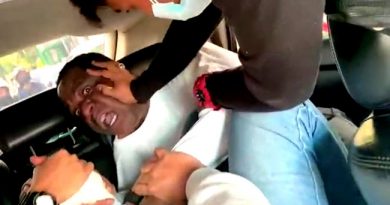