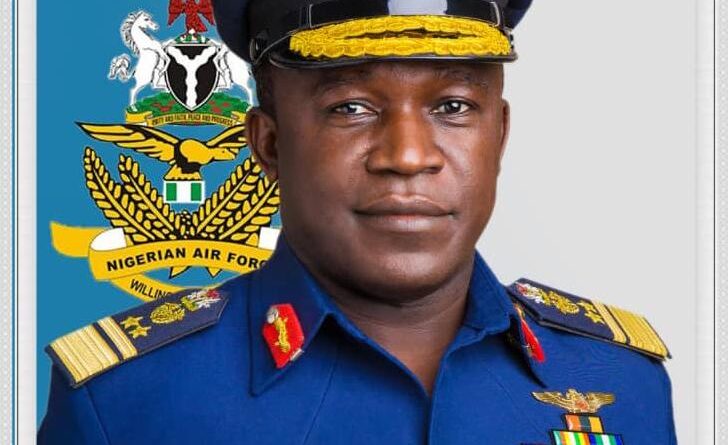 While congratulating the new appointees, the Chief of Air Staff, Air Marshal Oladayo Amao, charged them to continually task and explore their critical thinking mindsets towards proffering workable solutions and strategies to be deployed against the various security challenges in the Country. This, the CAS noted, is imperative particularly at this period that the NAF, in tandem with sister Services and other security agencies, are consolidating on the gains being recorded against all forms of criminality in the Country. The newly appointed and redeployed senior officers are expected to assume their new offices on or before Friday, 7 January 2022.