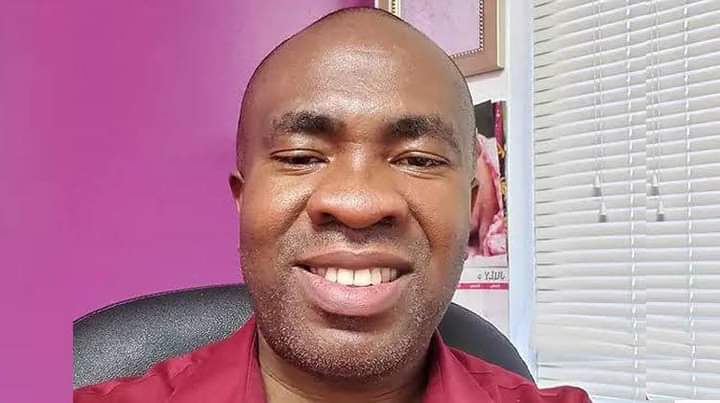 Canada-based Nigerian doctor Efe Ovueni has been suspended by the College of Physicians and Surgeons of Alberta Tribunal for getting intimate with his colleague at work.

The suspension was announced on Thursday following a hearing by the College of Physicians and Surgeons of Alberta (CPSA) tribunal — the hearing was concluded in December 2021.

The independent hearing tribunal ordered Ovueni receive a three-month suspension on his practice permit, with two weeks served and two-and-a-half months held in abeyance if no further boundary concerns are brought forward to the CPSA.

The suspension comes after the tribunal conducted an investigation into Ovueni’s misconduct.

According to the decisions paper, Ovueni admitted that he hugged and air kissed one of his medical office staff on Jan. 21, 2020.

The investigation also found texts between Ovueni and the staff member, in which Ovueni asked her if he was going too far.

The staff member, who was not named in the document, reported the incident shortly after.

According to the decisions paper, the staff member felt shocked at the time of the incident and required some time off work.

“She stated that she would be very uncomfortable working with Dr. Ovueni in the future and wished never to assist or see him again. Schedules had to be arranged so that they would not be in the office at the same time, disrupting her day-to-day life.