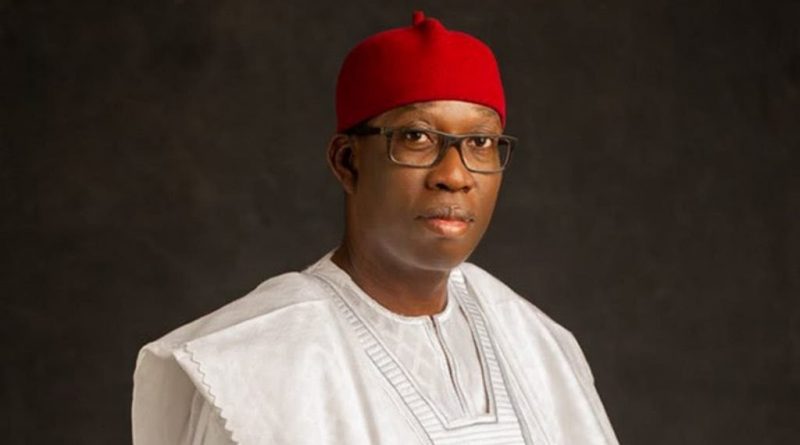 The opposition Peoples Democratic Party, PDP, will in the next few hours, announce the Delta State Governor, Ifeanyi Okowa as the running mate of the party’s presidential candidate, Atiku Abubakar. 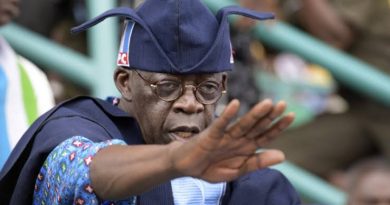 How APC Can Solve Its Tinubu Problem, By Farooq Kperogi