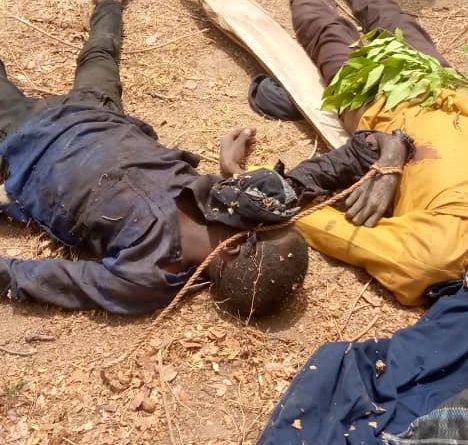 PHOTOS: Kidnap in Kwara: Abductors of APC Women Leaders Killed as Others on the Run

The kidnappers of APC women leaders in Kwara state have been killed in a gun battle with the state joint task force, INCNews247 has gathered.

The assailants were fiercely dealt with in their hideouts along Obbo-Ile/Osi road in Ekiti Local Government where they had kept their victims.

It was learnt that the kidnappers were gun down on Saturday night having been swooped on by the security men for few days.

A security source said the state government had since the incident a few days ago activated the security architecture which involved the police and local vigilante groups in the area.

According to a security report, efforts to apprehend the remaining kidnappers who escaped with bullet wounds are still underway.

It will be recalled that the Kwara State Joint Security Task Force had earlier began operations in the Kaiama and Baruten local government areas of the state to further bolster up security in the state as part of its efforts to prevent criminal elements from acquiring a foothold in the state. 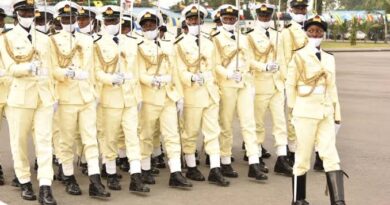 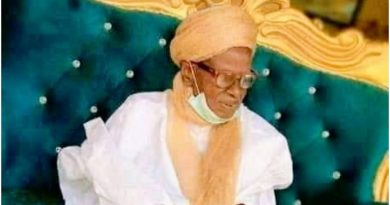