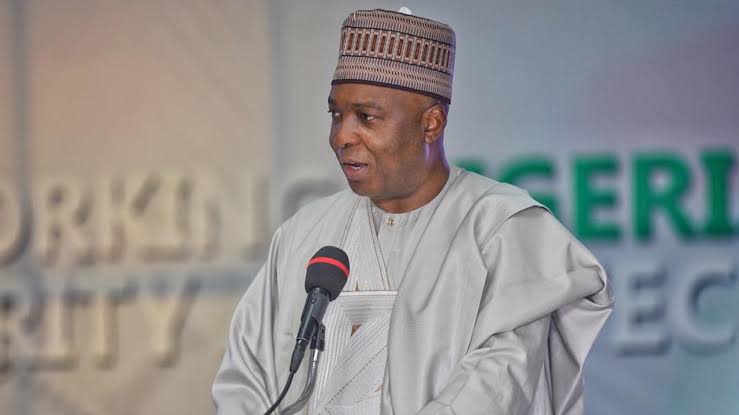 Bukola Saraki, a former Senate President, has expressed concerns about the potential impact of Peter Obi’s presidency as the Labour Party’s candidate in 2023.

In an interview with Arise TV, Saraki argued that the Labour Party’s lack of candidates for parliamentary seats could lead to difficulties in good governance if Obi were to win the presidential election.

Saraki emphasized that in Nigeria, the presidential system of government means that voters are voting for a party, and without a majority in the National Assembly, the relationship between the executive and legislative arms could be affected.

He said, “Don’t forget that in Nigeria, we run a presidential system of government. When you go to the ballot box on the day of elections, you are voting for a party.

“A party where from day 1, you don’t have candidates for the parliamentary seats, already there is a recipe for disaster because you know that the executive and the legislature are not going to have the majority”. 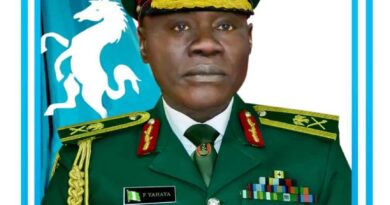