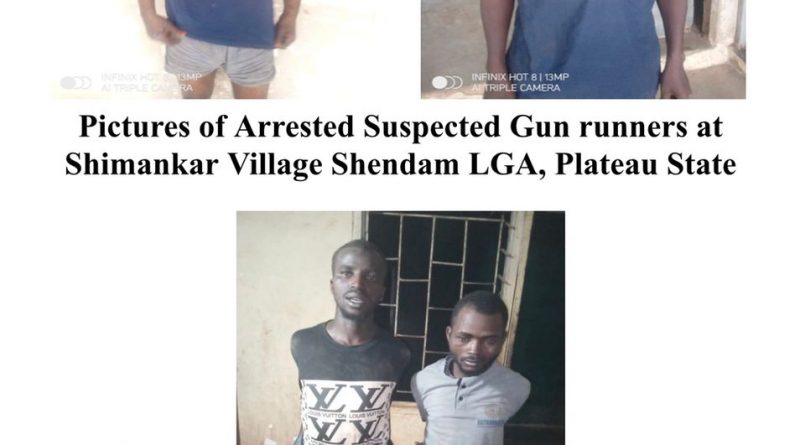 The Military high command commends troops of Operation SAFE HAVEN and encourages the general public to avail troops with credible and timely information on criminal activities.