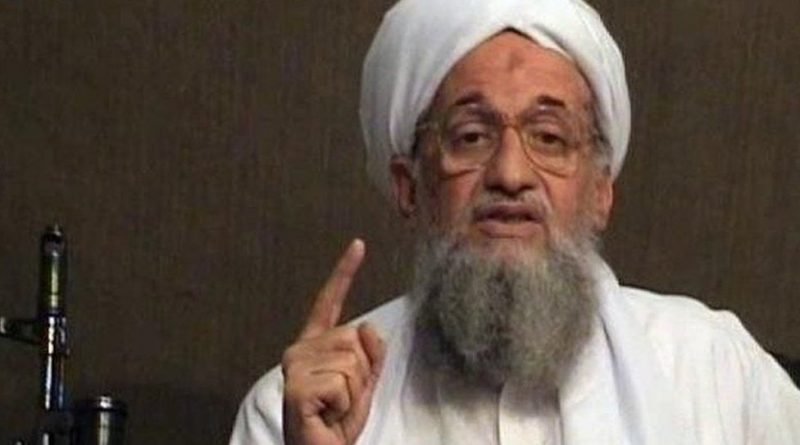 A US drone strike in Afghanistan has killed Osama bin Laden’s successor, Ayman al-Zawahiri, who became the leader of al-Qaeda following the killing of Osama Bin Laden in May 2011.

Confirming the report, President Joe Biden of the US described the death of al-Zawahiri, Osama Bin Laden’s deputy, as a huge blow to the Al Qaeda terrorist network, masterminds of the September 11 2001 attacks on US.

Al-Zawahiri, who is said to be one of the world’s most deadliest terrorists, is an Egyptian surgeon with a $25m bounty on his head for helping to mastermind the 9/11 attacks in which four civilian aircrafts were hijacked and used to crush the twin towers of the World Trade Centre in New York, the Pentagon near Washington and a Pennsylvania field, killing about 3,000 people.

According to White House officials, Al-Zawahiri was spotted on a balcony on numerous occasions after he moved into a safe house with his family in downtown Kabul, where he continued to produce al-Qaida propaganda videos for several months before he met his waterloo.

President Biden was said to have ordered the attack on the safe house at a meeting of key cabinet members and national security officials on 25 July, having ensured that every step had been taken to ensure the operation would minimize risk and casualties.

“Two Hellfire missiles were fired at Ayman al-Zawahiri, who was killed. We are confident through our intelligence sources and methods, including multiple streams of intelligence, that we killed al-Zawahiri and no other individual,” a Whitehouse official noted.

The official explained that though al-Zawahiri’s family members were present in the safe house during the strike, they were not targeted nor harmed.

“We have no indications that civilians were harmed in the strike. We took every possible precaution to avoid civilian harm,” the official further noted.

Barack Obama, Monday night, in his reaction to the development said: “We make it clear again tonight that no matter how long it takes, no matter where you hide, if you are a threat to our people, the United States will find you and take you out. We will never forget. We continue to mourn every innocent life that was stolen on 9/11 and honor their memories.” 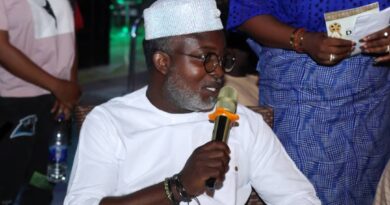 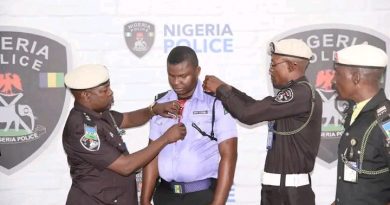