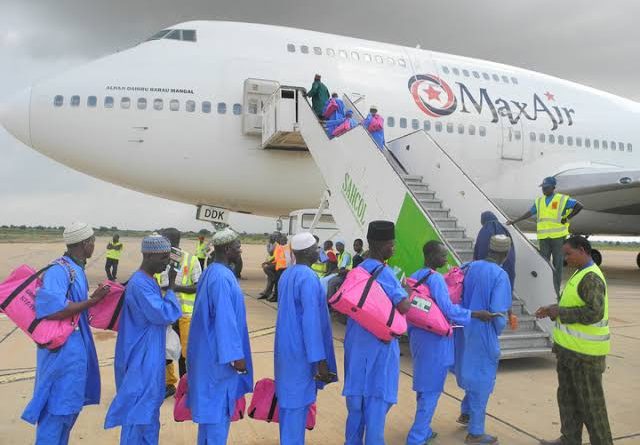 The Kaduna State Pilgrims Welfare Agency on Sunday said no fewer than 790 of its pilgrims returned home in two flights after performing 2022 Hajj in Saudi Arabia.

The Agency’s Public Relations Officer, Malam Salisu Anchau, told the News Agency of Nigeria in Kaduna that 2,600 seats were allocated to the state.

Only 2, 489 pilgrims departed to Saudi Arabia to perform the exercise, while one female pilgrim from Zaria LGA died in Arafat.

According to him, the first batch of the pilgrims departed King Abdul’aziz International Airport and landed in Kaduna on July 21, at 5.45 p.m. with 390 Pilgrims.

He disclosed that the pilgrims who returned home were from seven local government areas of the state including Igabi, Giwa, Zaria, Ikara, Soba, Lere and Kagarko.

“He said het transportation of the remaining pilgrims home would continue on Monday by God grace. 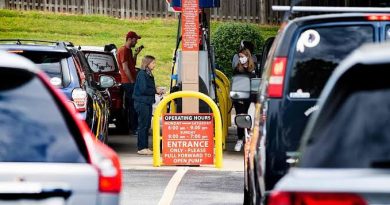