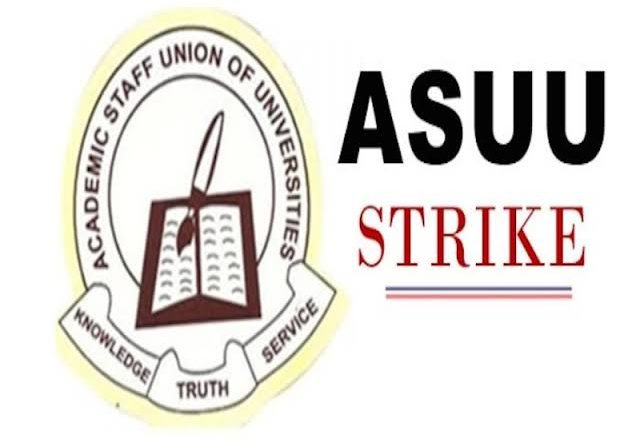 The Federal Government, parents and students were being kept in suspense last night by the Academic Staff Union of Universities (ASUU).

Representatives of the union were still meeting at the University of Lagos, Akoka, Yaba, to take a position on a planned national strike over ‘some yet-to-be-met’ demands by their employers.

But, in move to avert another strike by the lecturers, the Federal Ministry of Education and the National Universities Commission have scheduled a meeting for today.

The government also plans another meeting with ASUU leaders during the week to resume talks on the lecturers’ demands.

Discussions between the union and the Education ministry broke down, following the alleged failure of the government to give feedback on the re-negotiated FG-ASUU 2009 agreement.

Education Minister Adamu Adamu could not be reached last night for comments on efforts being made by the government to avert another strike by ASUU.

Calls placed to his mobile number were not returned as of press time. The minister was yet to reply to text messages sent to him.

But his Labour and Employment Minister, Dr. Chris Ngige, confirmed today’s meeting at the Education ministry in Abuja.

Ngige said a representative of the Federal Ministry of Labour and Employment would attend the meeting and give the ministry updates.

Ngige said: “The Federal Ministry of Education FMoE is calling them to a meeting this week. I have had interactions with the education minister (Adamu Adamu).

“The meeting will be attended by the National Universities Commission and other relevant government side.

“The Ministry of Finance will also attend the meeting. The re-negotiation of the 2009 agreement has financial input so finance will be attending the meeting.

The minister also said he has communicated the feedback on the integrity test conducted by National Information Technology Development Agency (NITDA) on the University Transparency Accountability Solutions – the payment platform developed by university lecturers.

The minister added that the feedback of ASUU has also been communicated back to NITDA, adding that both sides would meet to iron out the grey areas identified in the payment platform.

“ASUU has replied which we have forwarded back to NITDA and asked NUC and NITDA to invite them (ASUU) to sit down; the two technical teams will sit down and iron out the things.

“ASUU is not fair to my side as a conciliator.”

ASUU President Prof. Emmanuel Osodeke is billed to address a news conference today on the outcome of the union’s NEC meeting which began at the University of Lagos (UNILAG) over the weekend.

The Nation learnt that in the course of the two-day meeting, the Union changed venues from the Ade Ajayi main auditorium to Tayo Aderinokun Auditorium over fears that the initial venue was bugged by government agents.

In the run-up to the NEC, the union threatened to begin an indefinite strike over what it called government’s haphazard implementation of the agreement both parties signed in 2009 to improving facilities in public universities, pay earned academic allowances and adoption of the Universities Transparency Accountability System (UTAS) to replace the Integrated Personnel Payroll Information System (IPPIS). 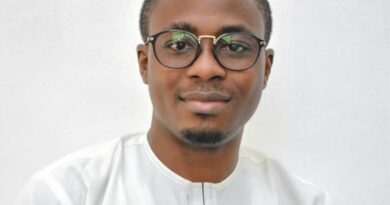