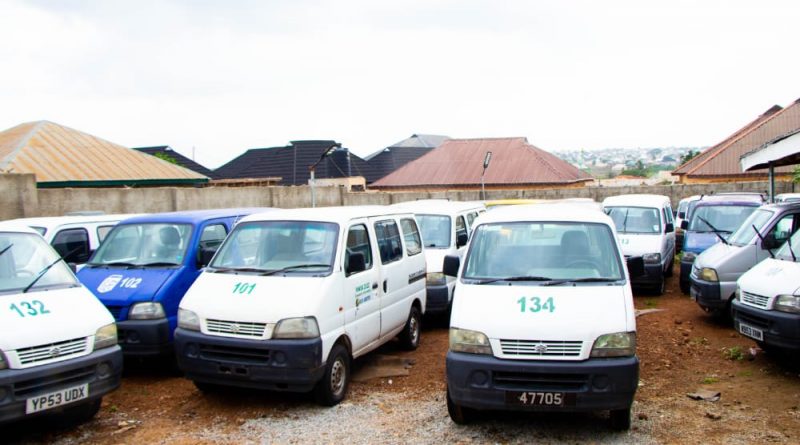 Kwara State Government is set to boost the state’s transport sector with provision of additional mini buses across the metropolis.

Senior Special Assistant to the Governor on Community Intervention, Mr. Kayode Oyin-Zubair disclosed this on Saturday while taking members of Road Transport Employers Association of Nigeria, RTEAN and National Union of Road and Transportation Workers, NURTW on an inspection tour of the transport facilities.

Mr. Oyin-Zubair who explained that the transport facilities were among several other community intervention programs lined up by the state government, said the first batch of 50 buses would be officially handed over to the beneficiaries on Tuesday, 2nd August.

He noted that under his watch, community intervention programs have drawn over N500 million worth of benefits for Kwara citizens. These include; 100 units of Tricycles worth N92 million plus health insurance package dispatched to transporters last year, N160 million Dangote intervention, TVL Tricycle workshop in Offa, Food and Beverages warehouses in Igbaja, Milk plant in Araromin-opin in Irepodun Local Government and the latest mini buses scheme worth N120 million.

While noting that most of the intervention programs were done in partnership with private sectors, the SSA Community Intervention alluded that it was part of his mandate on assumption of office to assist in sourcing alternative funding for government’s programs, just as he commended the Kwara State Governor, Abdulrahaman Abdulrazaq for providing the platform to thrive.

In a remark, Kwara State Chairman, RTEAN, Alhaji Abdulrahaman Olayinka Oninkijipa thanked the Kwara State Governor, Abdulrahaman Abdulrazaq for the gesture describing it as first of its kind in the state.

On plan by the association to make good use of the facility, Alhaji Oninkijipa explained that there are measures put in place to ensure prudent management of the facilities by transport workers, as any act of indiscipline would not be permitted.

The RTEAN Boss however appealed to the state government to increase the number of buses inorder to accommodate more beneficiaries and maximize the benefits across board.

On refund plans, Alhaji Ariwoola stated that the union has an organized working plan and repayment pattern that will ensure prompt refund to the scheme, this according to him will encourage government to do more for their members. 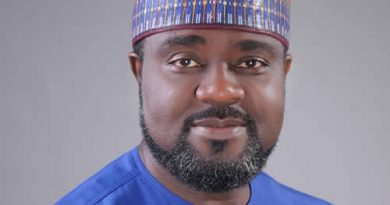 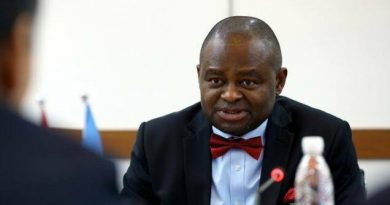