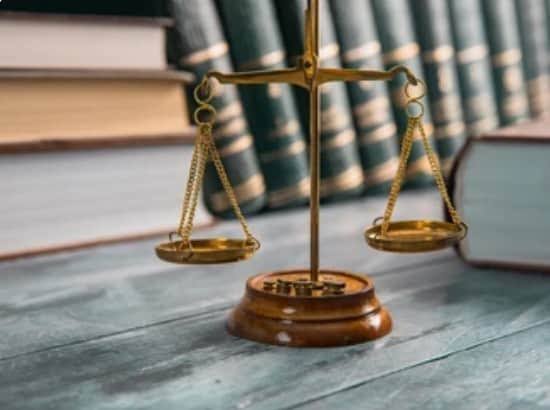 Gov Ben Ayade of Cross River has approved 100 per cent increment in salaries and welfare package of the state’s Judicial workers.

This was disclosed in a statement by the Special Adviser on Media to the Governor, Mr Christian Ita and made available to the News Agency of Nigeria (NAN) on Tuesday in Calabar.

According to the statement, Ayade made the announcement during the swearing-in of the new President of Cross River Customary Court of Appeal, Justice Anjor Mbe.

He said that the new salary regime with effective from August 1, 2022, the state’s High Court judges salaries will be increased by 100 per cent.

“Judges of the Customary Court of Appeal will also have their salaries increased by 100 per cent while those of Magistrates will be increased by 50 per cent, ” he stated

He also announced the immediate recruitment of 500 workers in the ministry of Justice for the first phase.

He expressed optimism that he had addressed the immediate challenges of the state judiciary.

“As a matter of state government’s policy, any judicial officer sworn-in will have his or her official car ready for delivery.

“We have witnessed massive vacancy in the Ministry of Justice occasioned by retirement.

“To this effect, we have approved for the Chief Judge with the support of the Head of Service and the Civil Service Commission, the employment of 500 workers in the Ministry of Justice for the first phase alone.”

He disclosed that his administration had equally approved the setting aside of 25 per cent of the gross emoluments to support judicial officers’ allowances.

He said that the allowances covered vacation, travels, among others.

Ayade pledged his administration’s readiness to support Judicial arm of government as the need arose.

He said he acted in concert with the report of the State Judicial Welfare Review Committee set up in April.

The Committee which had retired Justice Eyo Ita as Chairman, was charged with reviewing the salaries of Cross River judicial officers.

“For our judicial officers, we know the challenges of this country, for Cross River State in particular, we are quite sensitive to all the concerns raised so far.

“That is why we set up a committee to review the conditions of service of judicial officers to make for better service delivery.

“So having studied the report of the committee and in order to enhance service delivery, Cross River State Government has hereby handsomely reviewed their salaries and welfare.”

He commended the state Chief Judge, Justice Akon Ikpeme, “for her diplomatic, studious and consistent push in achieving these goals,” he stated. (NAN) 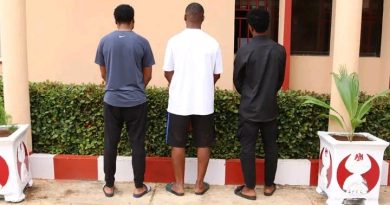