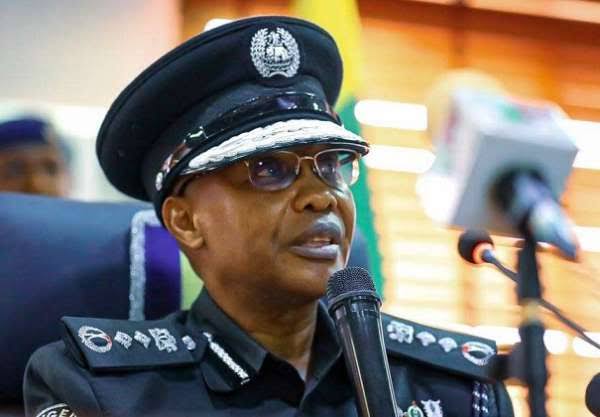 Usman Baba, Inspector General of Police on Tuesday said 21,000 police officers would be deployed for the Osun July 16 governorship election.

The IGP, however, said that the deployment was not to intimidate residents but to prevent miscreants from highjacking or disrupting the election process.

He said the deployed officers would provide security, protect the electorate, INEC personnel and materials before, during and after the election.

He said the officers deployed had already been trained and made aware of the rules of engagement, adding that the police remained apolitical and they were to ensure free, fair and credible elections.

In his address, Prof. Mahmood Yakubu, INEC National Chairman, said the commission was fully ready to conduct the Osun election.

According to him, the election materials have already been deployed to all the state INEC local government area offices.

Yakubu said sensitive materials would be delivered to the wards 24 hours to the election and the Permanent Voters’ Cards (PVCs) collection would still continue untill Thursday July 14, two days to the governorship election.

Giving the records on PVC collection in the state, Mahmood added that out of the 1,955,657 registered voters in Osun, 1,479,959 voters collected their PVCs as at Sunday

He said INEC would also be setting a record as Persons With Disabilities (PWDs) would also be deployed as ad hoc staff selected from NYSC corps members for the election, asking the electorate to cooperate and protect them.

He said that five INEC National Commissioners, 12 Resident Electoral Commissioners and other senior INEC officers would be in the state to support the Osun office to deliver a credible, free, fair and conclusive election. (NAN) 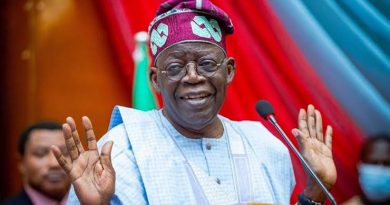 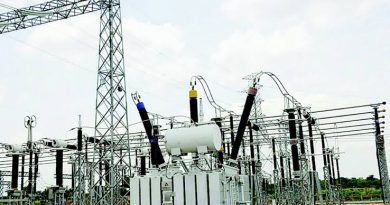 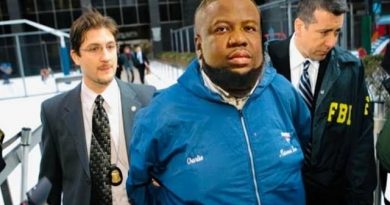 EXPOSED: How Hushpuppi Committed $400k Fraud Inside US Prison